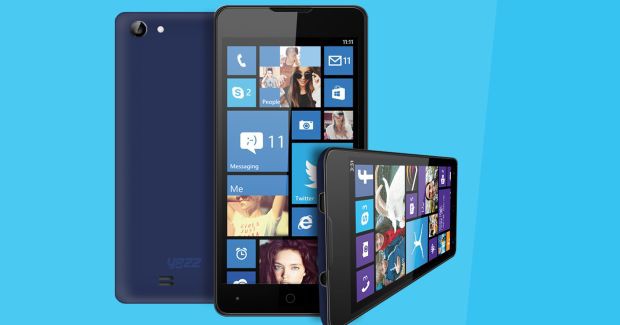 The company plans to upgrade existing models to Windows 10 Mobile

The company has recently confirmed that it will upgrade existing models to Windows 10 Mobile, with a rollout expected to start this fall. Moreover, the company is already working on the update and even plans brand new models designed for Windows 10 Mobile. The first new device should be released in the coming months.

Yezz, BLU, Prestigio and the other small manufacturers are an important part of Microsoft’s strategy for Windows 10 Mobile, but we hope that the bigger OEMs will also be joining them by launching new smartphones based on Windows 10.

Earlier this month, Acer announced a high-end model that supports Continuum, while Microsoft has scheduled a press-conference to unveil Lumia 950 / 950 XL on October 6.

Windows 10 for PC & Tablets Build 10547 is available to download 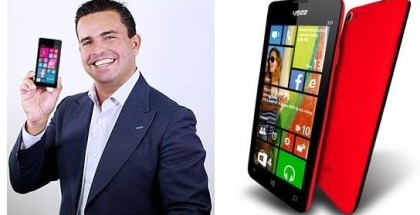 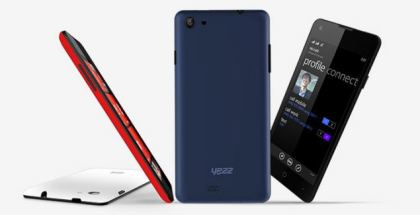 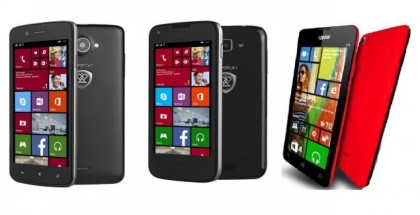 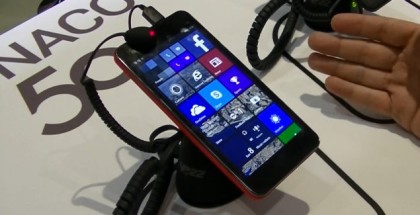