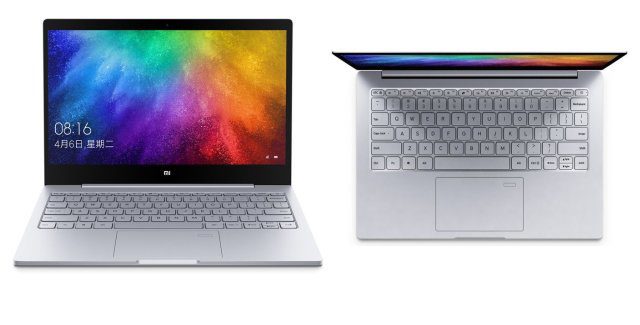 Xiaomi’s original Mi Notebook Air turns one year next month, so the company is announcing a hardware refresh for 2017. The Chinese giant has upgraded the processors of the notebook that will also include some brand new hardware features.

Thanks to a new generation of Intel processors, the most powerful variant of the Notebook Air for 2017 will be 10% faster than the 2016 model.

The new 13.3-inch laptop will also include a fingerprint scanner near the trackpad for a quick authentication. It will have a 1-mp web camera for video calls, USB-C, Bluetooth 4.1, and two USB 3.0 ports. The display has a full HD resolution, and the Notebook Air offers up to 9.5 hours of battery life.

Xiaomi will sell the high-end version (i7, 8gb RAM, 256GB) for $880, while the model with Core i5, 8GB RAM and 128GB storage will retail in China for $735. The company may not launch the Mi Notebook Air in other markets, but you can always order it online from one of the many Chinese retailers. 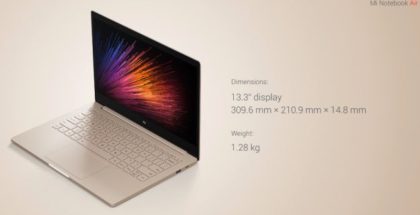