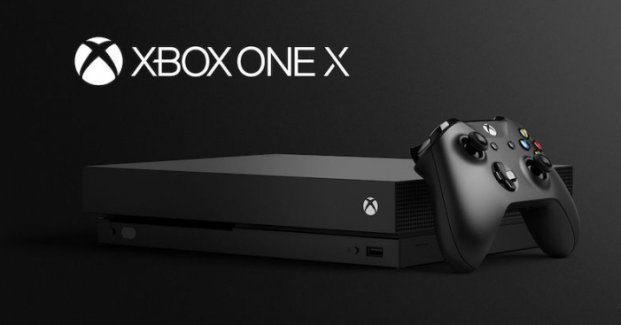 World’s most powerful game console has been announced

During its E3 conference yesterday, Microsoft officially took the wraps off the new Xbox game console. Previously known as ‘Project Scorpio’, the official name of the console is Xbox One X.

It offers 6-teraflops of graphical power, which is more than the most powerful PlayStation 4 Pro with its 4.2 teraflops. The more powerful graphics are helped by an eight core processor from AMD clocked at 2.3 GHz, 12gb GDDR5 memory and 1TB memory.

Xbox One X will support old Xbox One and Xbox 360 games, and even those games with resolutions of 900p or 1080p could benefit from 4k thanks to super sampling. Users with suitable TVs can enjoy HDR content, while the audio has been enhanced with support for Dolby Atmos.

But there will be new games launching exclusively for Xbox One X, offering native 4k video resolution at 60fps. Forza Motorsport 7, The Last Night, and other 4k games will be available on the market around the Xbox One X launch in late 2017.

As far as the release date and the price, the game console will cost $499 or EUR500, available from November 7.