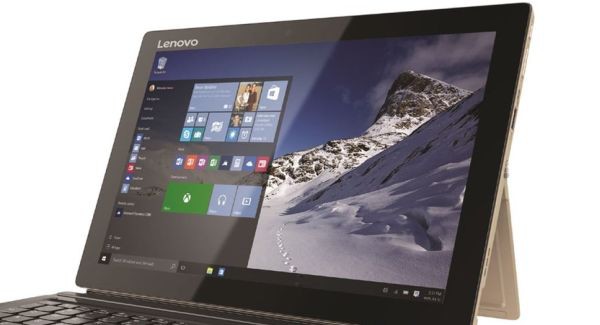 Windows 2-in-1 tablets surged massively in 2016

According to information from Telsyte, the Australian tablet market increased 2% in the second half of 2016 thanks to the growing popularity of Windows-based tablets. Microsoft is very close to overtake Android in Australia as the Windows category reached a 27 percent share for 2H 2016, compared with 29% for Android.

And while iOS and Android are still on the top two positions, many customers have shifted attention to Windows and productivity 2-in-1 devices. Apple sales are down 9% compared with 2015, while Google lost 13 percent. At the same time, Windows grew 60% YoY. The growth of the Windows 10 tablets is led by 2-in-1s – in 2016 they were 30% of all devices, compared with 15% a year ago.

Furthermore, the Australian customers now prefer more premium devices, and they are willing to pay for extra accessories like styluses and keyboards.

The global market for tablets is also success for Microsoft. Starting from a close-to-zero market share a few years ago, Microsoft managed to increase the share of the Windows tablets to 10.1% in Q4 2016. Some companies like Dell have completely stopped their Android lines, while Samsung expects the majority of their tablets to run Windows, not Android. 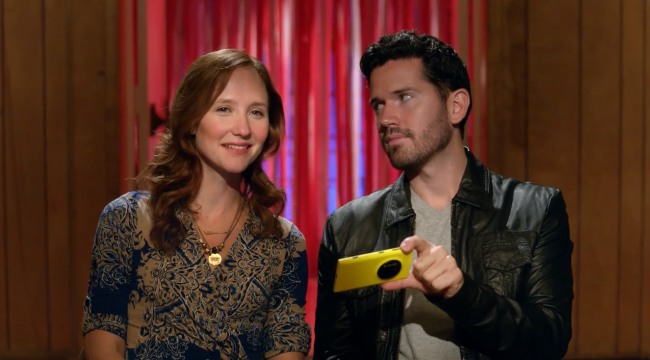 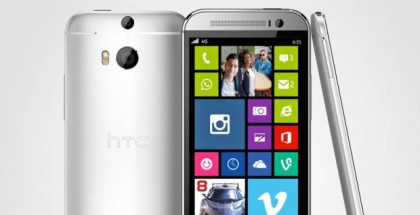 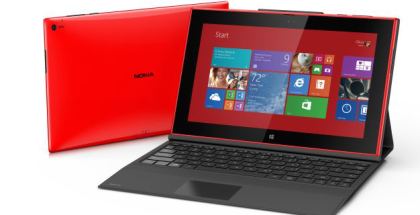