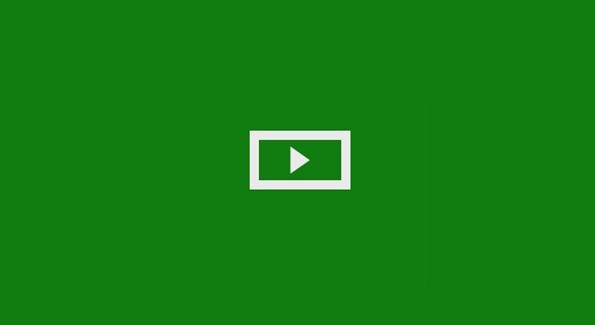 Windows Central has found that Update 2 of Windows Phone 8.1, which is pre-loaded on Lumia 640 and Lumia 640 XL, includes a support for MKV Video files. MKV video is a popular format for video content, movies, and TV-shows.

Microsoft has promised a native support for MKV coming with Windows 10 to all devices later this year, but the new improvement found in Windows Phone 8.1 come as a surprise. Unfortunately, only a few of the old devices have been officially confirmed to be upgraded to Windows Phone 8.1.2 (Lumia 730 & 830), while the other existing phones should wait for Windows 10 update later in 2015.

Actually, a strange bug with Windows 10 Technical Preview installation on some Lumia models can make your device running Update 2, before installing Windows 10, so you could benefit from some new features like MKV Support, new organization in Settings, and more. 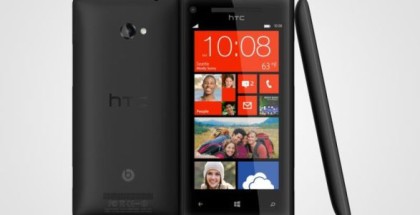 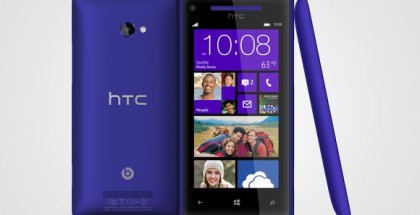 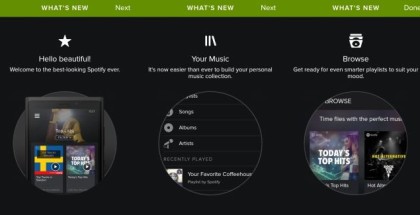