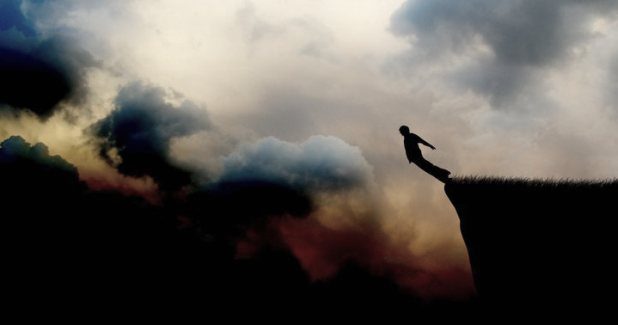 An update for Windows 10 Mobile in the Insider program, appearing to be the first build from the main Redstone 3 branch for the smartphone users, turned into a nightmare for many of them. Microsoft accidentally released build 16212 for PCs and phones – an internal build not intended for the public beta testing program.

This build number 16212 was pulled shortly after escaped out of the internal ring, but those of the Insiders who install it on smartphones had completely unusable devices – entering a boot loop. The update caused no such an issue for PCs.

If you installed build 16212 on a phone, you need to use the Windows Device Recovery Tool and return the device to its factory state.

If you have problems with the tool and your phone is not recognized (with a restart loop):

Then you should think about leaving the Windows Insider program, especially for Windows 10 Mobile, because at this point it can give you nothing but troubles.