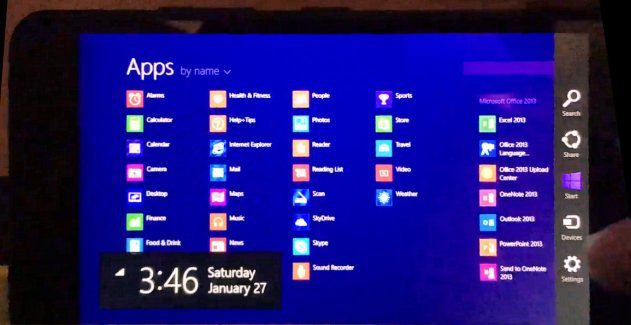 Many fans have hoped to run regular, non-mobile, Windows on a smartphone, and this may be close to reality thanks to a Windows enthusiast. A hack makes Windows 8.1 RT, a version of Windows 8.1 designed for ARM-based tablets, running on a Lumia 640 XL. In the video below you can see the Lumia playing a video, with mouse and sound support over Bluetooth. GPU is also supported, and the performance is pretty impressive given the mid-range Snapdragon 400 processor with just 1GB of RAM:

Ben, the developer beyond Windows RT on Lumia project, said that he is making a good progress, and a detailed instructions on how to install Windows 8.1 RT on a smartphone will be published soon. While this is not an official project, but a hack not intended for the general public, Windows in your pocket may be coming officially this year thanks to OneCore OS and Andromeda. 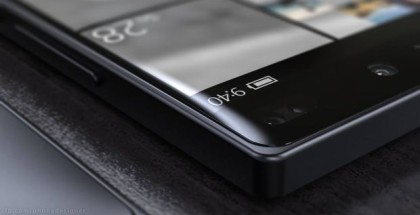