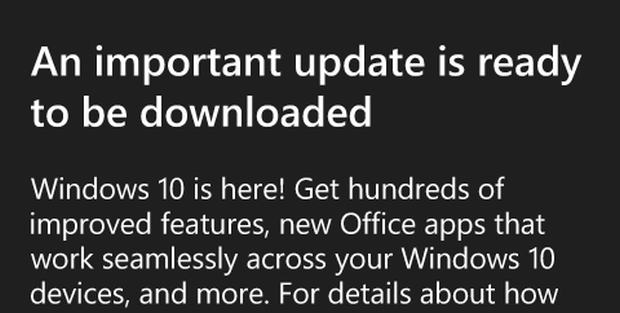 Windows 10 Mobile for older phones may happen this week

Microsoft is expected to start rolling out Windows 10 to the some of the older Lumia phones later this month, and according to several sources, the company may announce its plans on January 12th.

Last week, the company released build 10568.63 for Fast Ring Insiders, and we expect that the same build will reach the Slow ring in the coming days. This build is also quite likely to be the software Microsoft is pushing to the older Lumia phones as an official Windows 10 update in the coming weeks.

Here’s a screenshot of the window that informs Windows Phone 8.1 users about a Windows 10 Update ready to be downloaded. 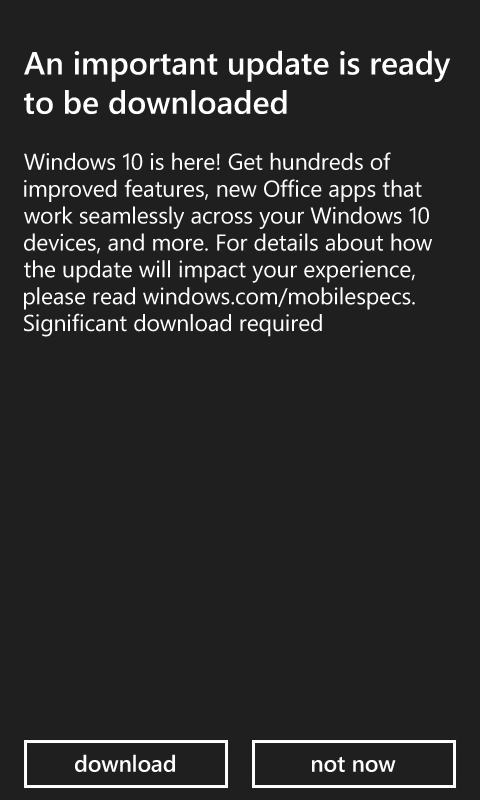 We will let you know as soon as we hear new information about Windows 10 Mobile. Stay tuned. 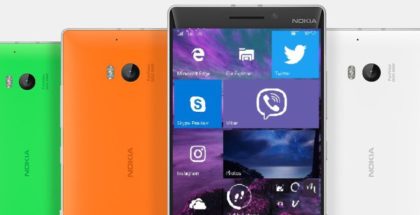