Microsoft has finally begun rolling out Windows 10 Mobile to some of the phones that shipped with Windows Phone 8.1.

The list with officially supported phones doesn’t include all of the existing smartphones, even though these ‘unsupported phones’ that already have Windows 10 Mobile Insider Preview Build can still operate and receive cumulative updates of Build 10586 for some time. Unfortunately, the almost 3-year old flagships like the Lumia 920, 925 and 1020 are out of the list. Microsoft explains:

Microsoft will officially update these phones to Windows 10 Mobile:

What about the Insiders?

Windows Insiders who already run Windows 10 Mobile build 10586 on their supported phones do not need to do anything. They can open the Insider app and switch to Production, if they don’t want to receive Redstone Insider builds, but only official cumulative updates of the ‘Production’ branch and Firmware updates.

How to prepare your phone for the Windows 10 upgrade.

How to prepare your phone for Windows 10 Mobile 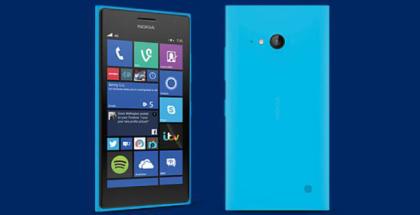 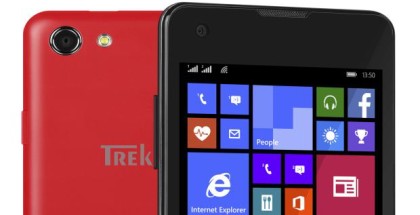