Windows 10 Mobile – one month before release 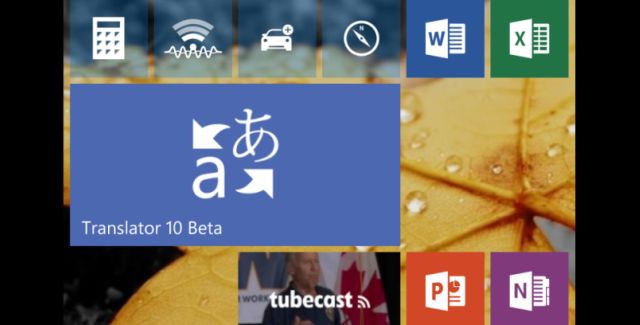 Microsoft promised an official Windows 10 Mobile update to start rolling out to existing devices in December, which means the company has just one month to smooth the performance and clear all bugs. Last week, Microsoft released build 10581 to Windows Insiders on the Fast Ring, and this build is the best we have seen have to date.

Moreover, it seems that the company has optimized the update process which took significantly less time on my Lumia 640 – around 20 minutes. Another improvement is the direct upgrade process – you can upgrade to 10581 from old Windows 10 Builds without reverting back to Windows Phone 8.1

It is obvious that Microsoft has focused on general performance improvements rather than adding new features – Build 10581 doesn’t include any, but the build is a lot more stable and faster than previous test versions.

Resuming screens are almost entirely gone, app loading and switching between apps is faster (even Spotify resumes almost instantaneously), battery life has been improved and the animations are smoother than ever.

Like any pre-release software, Windows 10 Mobile preview includes some bugs and unfinished parts (video recording with Lumia Camera is not working, Missing glance screen and more), but I think that Microsoft can make it and finish the platform before the end of November.

In fact, Microsoft might be already finalizing the Lumia 950 and 950 XL firmwares before loading them to the brand new phones hitting the stores in less than a month. Of course, in 2016, Microsoft can again think about new features and releasing test builds, but for Christmas 2015 we just want stable, fast and trouble-free software.

Do you think that Windows 10 Mobile will be good enough for a December release?

Lumia 950 and 950 XL prices reduced in Portugal and France 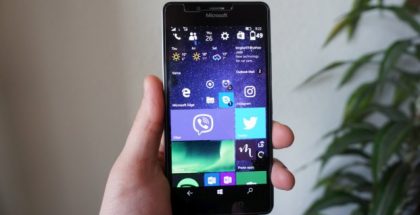