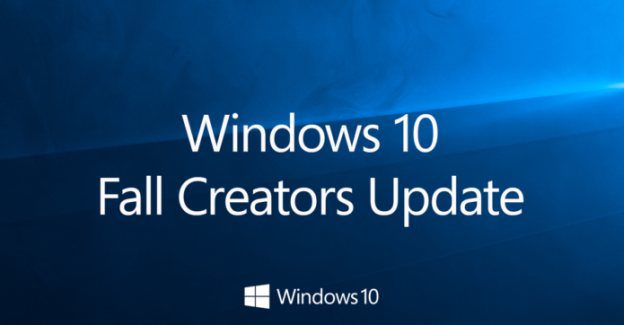 Microsoft will release the official ‘Fall Creators update’ for Windows 10 Mobile under the ‘feature2’ branch that doesn’t bring new features except two – the ability to manually change the orientation in Continuum, and support for latest Unicode emoji.

But Microsoft has improved* many things under the hood. Here is the official changelog for Windows 10 Mobile ‘Fall Creators Update 2017’.

*Additional fixes and improvements could be included before the official roll out after October.

Grammarly for Microsoft Edge will help you write without mistakes 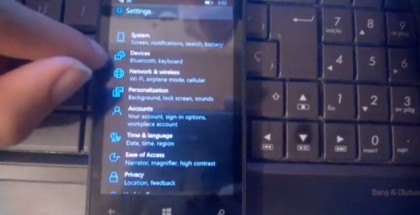 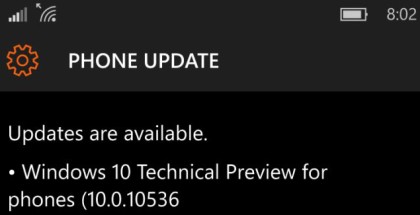 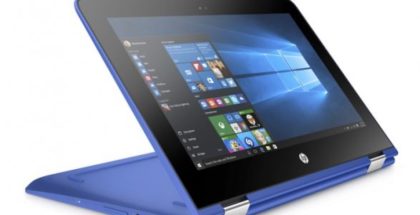 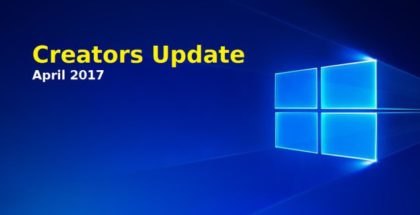