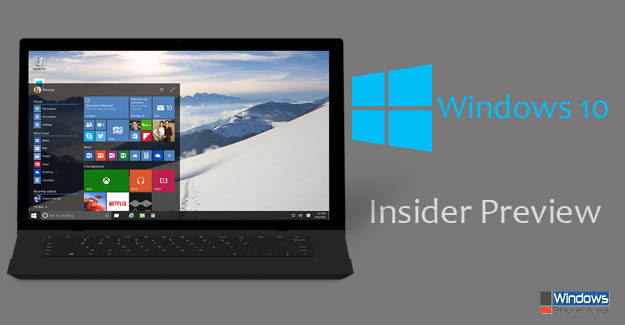 Windows Insiders in the Fast Ring get build 15025

Windows 10 Insider Preview progresses from build 15019 to build 15025, the latter now available for PCs in the Fast Ring. Microsoft yesterday rolled out the new test version of Windows 10 with some new features, more improvements and fixes, but also some bugs. Visit the Windows Blog to learn more about Windows 10 build 15025.

But Microsoft is not releasing a Mobile build. The Windows Insider chief explains that Microsoft is investigating a bug that’s blocking the Mobile build for the Bug bash starting on Friday. This is the second week without a Windows 10 Mobile Preview build, and the mobile version is yet to get significant new features and changes.

Microsoft hopes to release the official Creators Update for supported Windows 10 devices in April, but given the current state of Windows 10 Mobile, the Mobile version may land a month after the PC rollout.