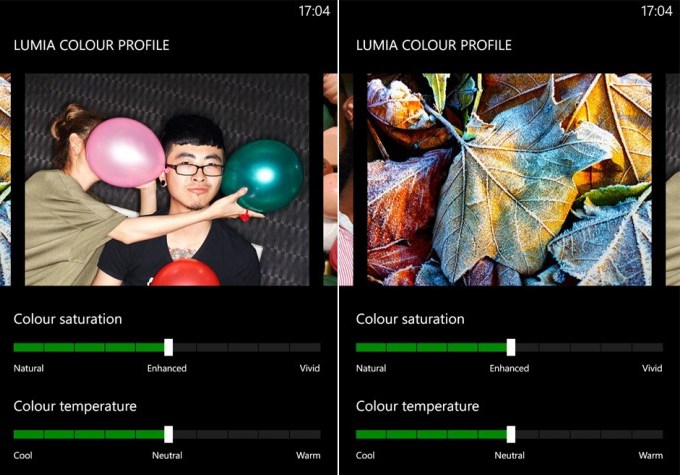 Lumia Amber is a codename of the upcoming Nokia’s Windows Phone 8 update (GDR2). The WPDang website had the possibility to test and explore the new features, pre-loaded on the latest Nokia Lumia 925 flagship device. In addition to the improvements made by Microsoft, there are some Nokia’s own software additions to the Lumia devices.

First, there is a double-tap waking up feature, which can be configured according to your personal needs. Under the touch glance menu in the settings, there is a checkbox to turn the feature on or off. There is a new tab settings called “glance” which is the lockscreen clock feature. The first option in the menu gives you the possibility to turn the clock off after 15 min, while the second dims the lockscreen clock in the night.

The email and account settings of the Windows Phone have been updated too. The Nokia Lumia users will be able to add the IBM Notes Traveler accounts to their handsets. After the Amber update, users can use a new function called “flip to silence”, hidden in the audio settings. Similar feature was included in the HTC’s models running Windows Phone 8. 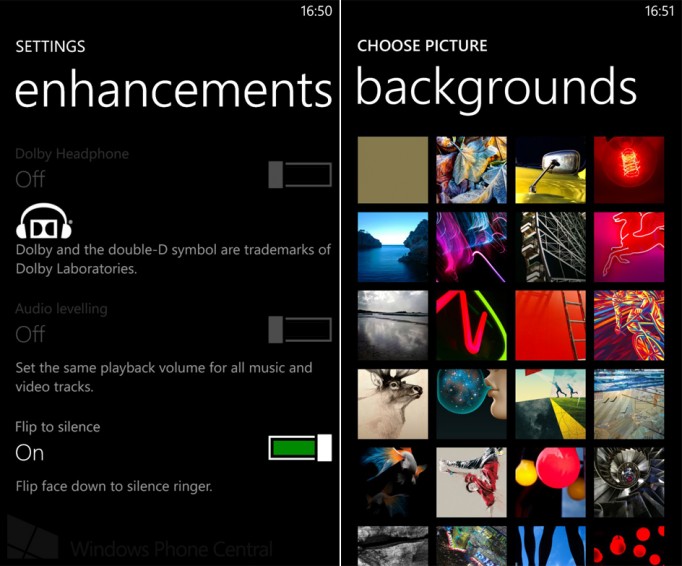 The new update brings also more wallpapers to the phone’s library, but the most interesting feature is the Smart Camera. The app could be used instead of the old Nokia camera app and it will offer you a plenty of new camera features. After the Lumia Amber update, you will have a new dropdown list, so you will be able to specify which camera app you want to use. Finally, the Lumia Amber update will offer new color settings and users can adjust the color temperature and saturation.

The so-called Amber refreshment will come with the Windows Phone GDR2 update set for July/August this summer. Stay tuned to read more news about Windows Phone. 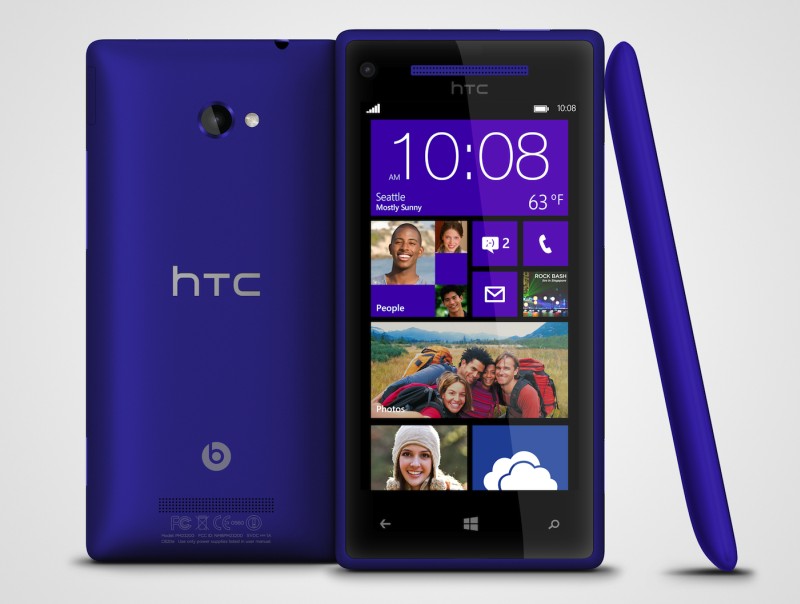 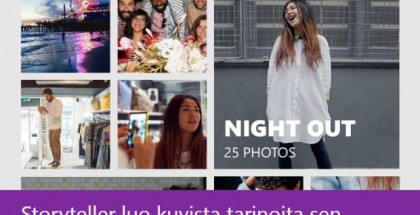