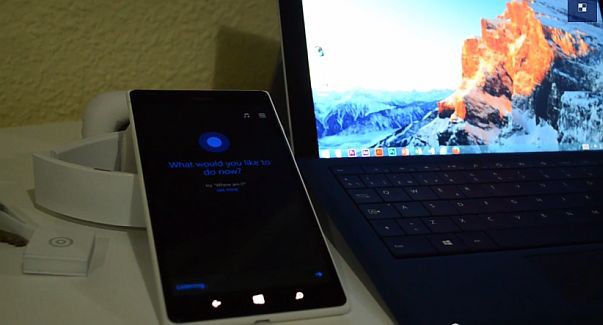 The passive voice listening technology arrives exclusively to the high-end Lumia smartphones with Snapdragon 8xx processors along with the Denim update.

Those with Nokia Lumia 1520, Lumia Icon and Lumia 930 devices will be able to activate Cortana when the phone is in standby without the need to wake it up first. The magic words are “Hey Cortana!” and the assistant is ready to help. The new feature requires Sensor Core technology and a last-generation processor, so Hey Cortana is limited to these three Lumia smartphone build around the Snapdragon 800 series.

A short video demonstrates how the passive voice activation works on a Nokia Lumia 1520 running Denim. Hey Cortana needs to be set up first – rather simple but detailed instruction are given. 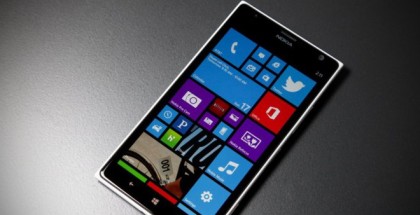