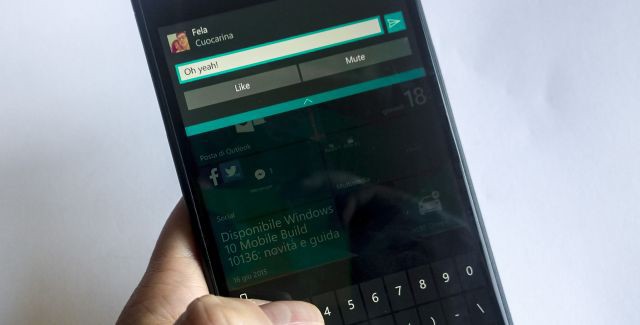 Other companies are yet to add support for this feature in their apps, but now an independent developer is showing how the future Facebook interactive notifications can look like in Windows 10. The demo video shows a Universal app developed by Fela Ameghino, which would allow users to like, comment and dismiss Facebook items directly from the notification. 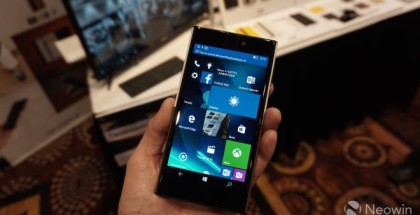 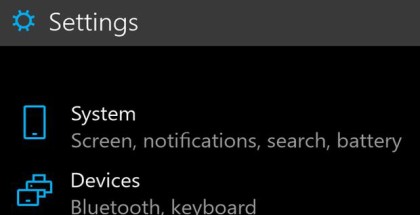 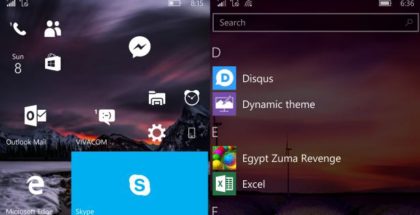