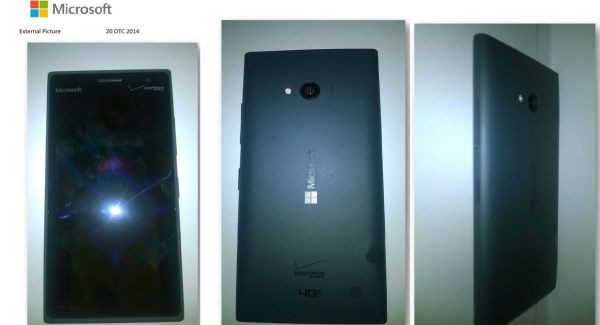 Lumia 735 heading to the US carrier

Verizon is preparing the launch of the Lumia 735 with LTE support and the Microsoft branding instead of the Nokia logo at the front and back.

Lumia 735 was among the last devices, presented in 2014, branded with the Nokia logo. In early 2015, Microsoft started to promote its own brand with new smartphones. Verizon Wireless will get the same hardware released in 2014 with a minor (for some of us – major) facelift of the main logo and additional Verizon logos on the front and back sides.

The Lumia 735 should go on sale through the Verizon’s network soon, as Windows Central reported that the phone has been spotted at the FCC website. The 735 for Verizon will ship with Windows Phone 8.1 Update 2 on board, and should be competitively priced. The US carrier is also thought to release another budget Windows phone called LG Lancet in the coming days. 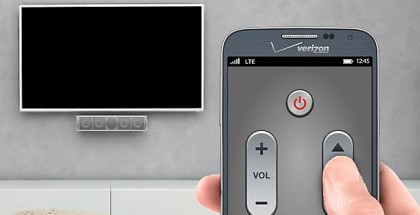