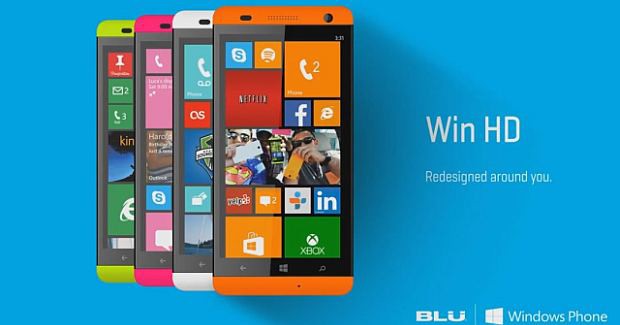 BLU Products has released a new firmware update to its ‘premium’ Windows Phone – BLU Win HD. After picking up the latest version of Windows Phone (8.1 Update 1), BLU is updating the firmware for all Win HD smartphones. In order to get the update you need to turn the ‘Developer Preview’ off and go to Settings -> Phone Update. Once the firmware is installed you can turn the Preview program on. The new firmware update fixes the most annoying bug reported by users – display responsiveness.

The company recently rolled out the official Windows Phone 8.1.1 Update to BLU Win HD and BLU Jr devices and users have been reporting much better overall performance since the update. With this new firmware correcting the touch display sensitiveness BLU Win HD looks like a very strong contender in the mid-range segment. 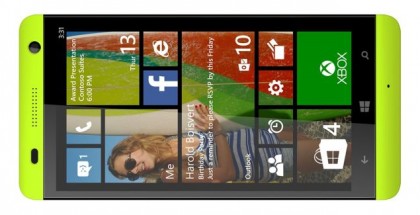 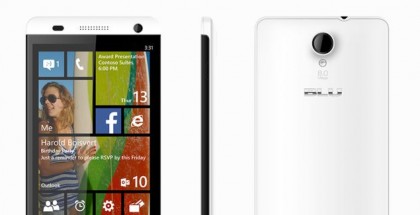