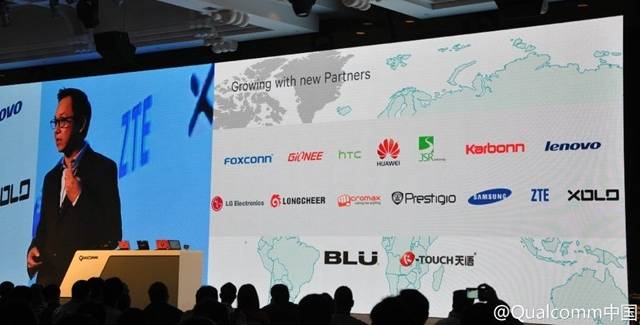 The Vice President of Microsoft China yesterday announced that two new OEMs (BLU Products and K-Touch) would develop Windows Phone–based models. BLU Products, a company headquartered in Florida and well-known with its budget-friendly Android models, sells its phones in North and South America. The second new partner is the local Chinese company K-Touch.

As the interest towards Windows Phone 8.1 is rising among the tech society, we expect 2014 to be the breakthrough for the platform with a lot of new models expected in the second half of the year. Different rumors have prompted speculations about a new high-end model by HTC, a mid-range Samsung device, as well as a couple of mid-range / low-end smartphones by BLU, Prestigio, Neo, and other manufacturers. Of course, not all models will be seen outside China/India, as many of them will be designed especially for the local markets.