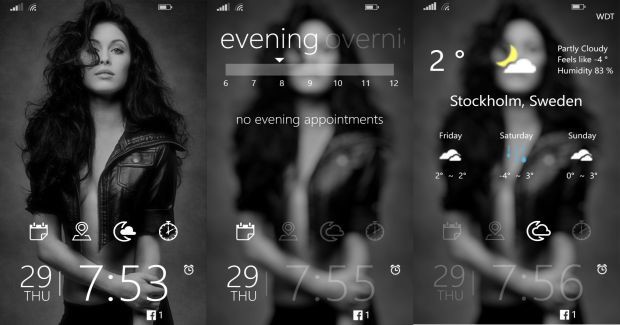 The first major update of Tetra Lockscreen is now ready to download from the Windows Phone Store. This app launched a few months ago with a limited availability – non all countries and smartphones can have it. Since its release the app has not received new features but only minor bug fixes.

Today, the first major update (version 1.2) adds Local weather information and 3-day forecast at a glance on your lock screen. After tapping on the weather icon, you will see the current weather situation, while the forecast pops up on the Lock screen by swiping to the left or right.

There is also a new background option allowing you to set a rotating Bing image on the Lock. In addition, Microsoft improves the stability on Lumia 930 devices and fixes the appointments view in calendar. Unfortunately, speed improvements are not part of this update, so you can again notice some delays while waking up or unlocking the device.

Tetra Lockscreen brings simple tools to your static lock screen so you can interact with your phone without unlocking it. Currently, there are five widgets in the app – Agenda, Weather, Location, Stopwatch and Activity Tracker (only for phones with SensorCore).

Download Link (available only in some countries, changing regional settings to U.S should resolve the issue) 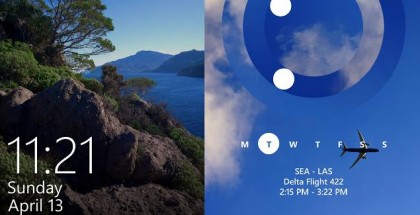 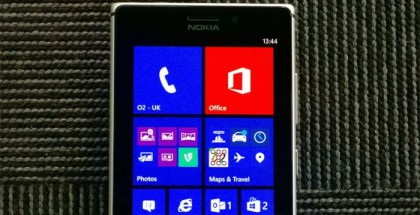 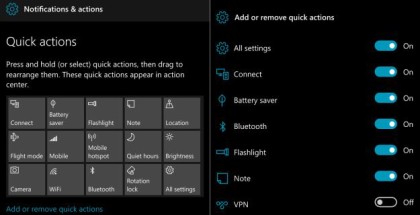 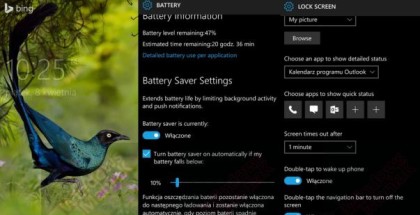