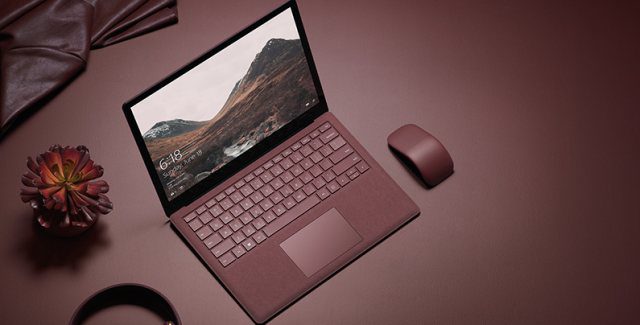 The rumored Surface laptop is now official. Microsoft announced at its education-focused event in New York the Surface Laptop – a premium notebook with traditional design without a detachable keyboard. Surface Laptop has a slim aluminum body (up to 14.5 mm) and it’s very light weight (just 1.25 kg). It has a 13.5-inch PixelSense screen with Gorilla Glass 3 and a resolution of 2256 x 1504 pixels (3:2 aspect ratio). According to Microsoft, this is the thinnest LCD touch module ever on a laptop, with support for Surface Pen and Surface Dial. 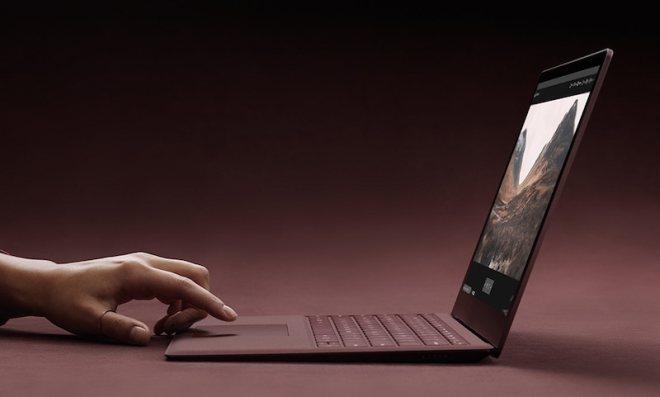 Surface Laptop goes on sale in June, starting from $999 for the basic configuration with Intel Core i5 4GB of RAM and 128GB storage. More expensive variants will offer Intel Core i7, up to 16GB of RAM and 512GB SSD storage, plus Intel Iris Plus Graphics 640. The laptop has only USB Type-A port, a Mini DisplayPort and a headphone jack.

Microsoft claims that the laptop offers 14.5 hours of video playback, compared with 10 hours of the MacBook Pro 13. It’s also 50% faster than what Apple offers right now, with better battery life in standby mode. 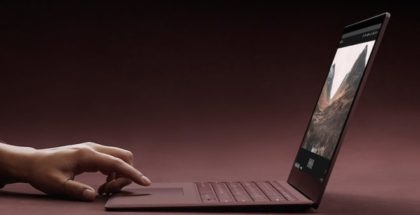 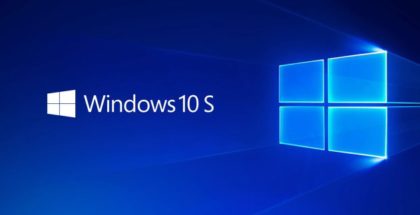