Popular music streaming service Spotify released another update to its Windows 10 app in the Microsoft Store. Update 1.75.483.0 brings some visible changes and optimizations of the user interface, and also makes the app more touch-friendly than before. 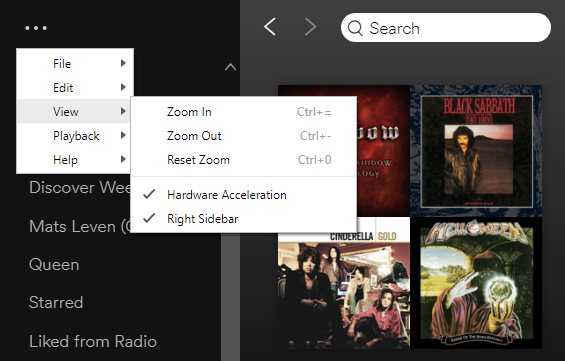 Spotify for Windows 10 now has its main controls hidden in the three dots (…) menu at the top left corner, the top bar with the Spotify logo and minimize, maximize and close buttons have been removed, while the search bar has been placed at the very top. This reduces the unused space and optimizes the screen, allowing you to see more content in the app window. Furthermore, the Spotify now doesn’t have a 1px window border like most of the Store apps, while in the tablet mode, it fills the entire screen. 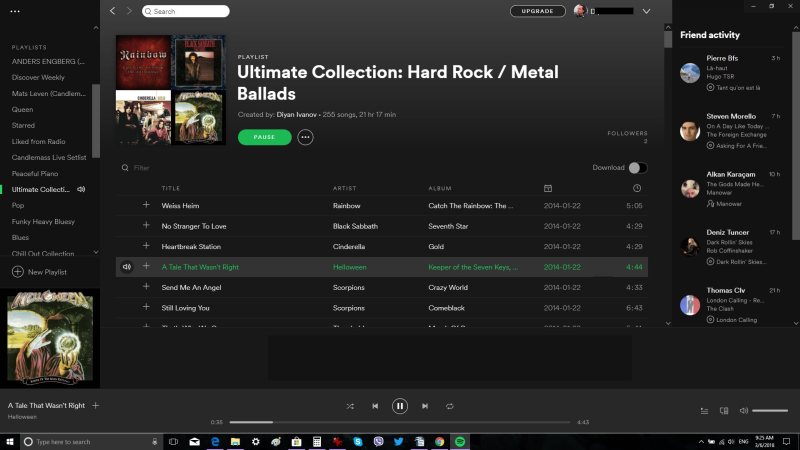 Although it’s not a UWP app, Spotify for Windows 10 is a good example of how a developer could distribute and update its app to millions of users through the Store. Amazon also released its Music streaming app in the Windows Store, while iTunes will be coming soon. All these apps are only for Windows 10 PCs. 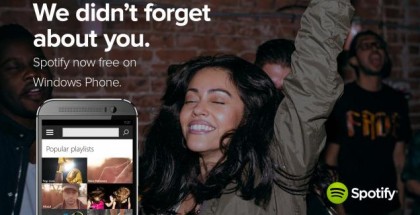 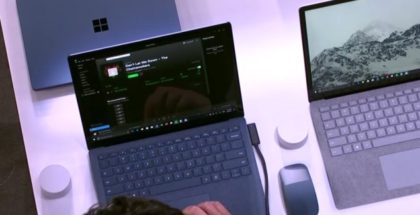 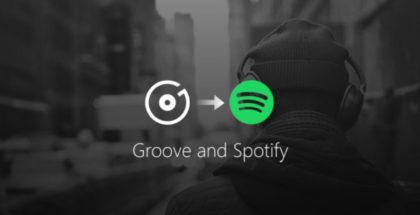