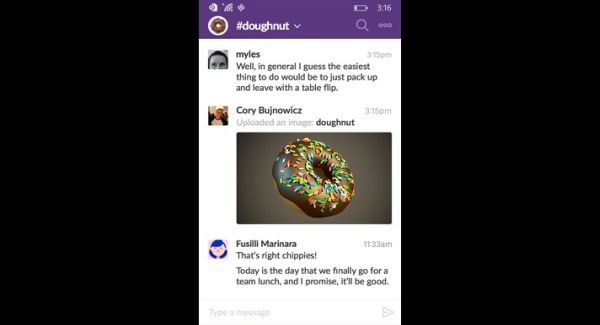 The app even picked up first update

The business messaging platform Slack has made its app available for public testing on Windows Phone devices.

Slack (Beta) for Windows Phone 8.1 and Windows 10 Mobile is now available to install in the Store [click].

Here are the new things in the first public beta of Slack:

Keep in mind that Slack for Windows Phone is still in the development phase and there are some issues as well. The good news is that the team is releasing regular updates and we expect very soon the following new features:

Soon after becoming open for everyone, Slack Beta picked up a new update. Version 2015.819 includes several performance improvements and fixes. 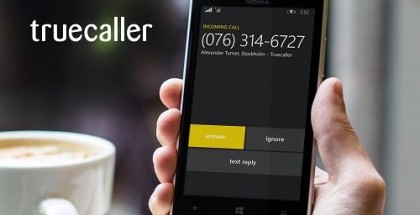 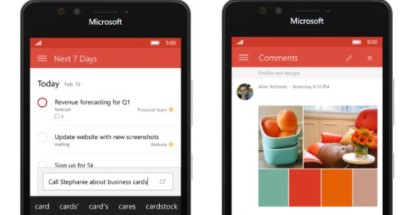 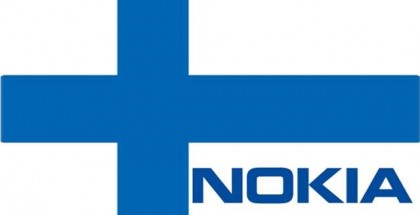