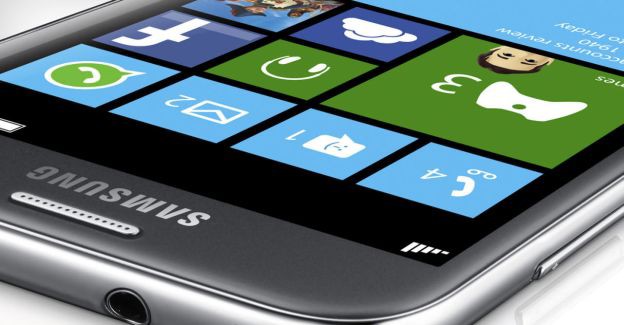 Microsoft and Samsung need to settle their legal dispute first

Samsung promised to build more Windows Phones if they reach an agreement on their legal battle with Microsoft. In 2014 Microsoft started legal actions against the Korean manufacturer for failure to pay royalty on intellectual property licenses from Microsoft for its Android devices.

On the other hand, Samsung claimed that the deal between both companies, which was originally agreed in 2011, was voided by Microsoft’s acquisition of Nokia. The trial is still underway, but today Korea Times posted a report about future plans of Samsung to build more smartphones powered by Windows Phone operating system. In this way, Korean manufacturer can easily manage its product portfolio with phones in low, mid and premium-end sectors.

In the report are also mentioned the facts that Samsung runs pilot programs on the stability of Windows 8.1 software on devices and their long-time partnership with Microsoft in the past.

It seems that the two companies can reach an agreement and expand their influence in the individual markets and regions because of their partnership. It will also lead to depth development of mobile version of Windows and mobile apps in the Marketplace. 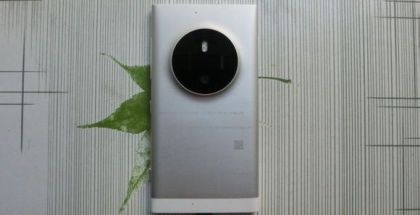 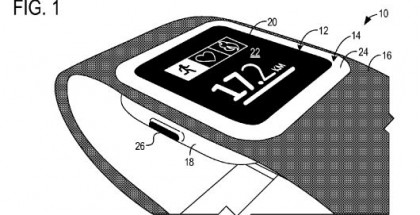 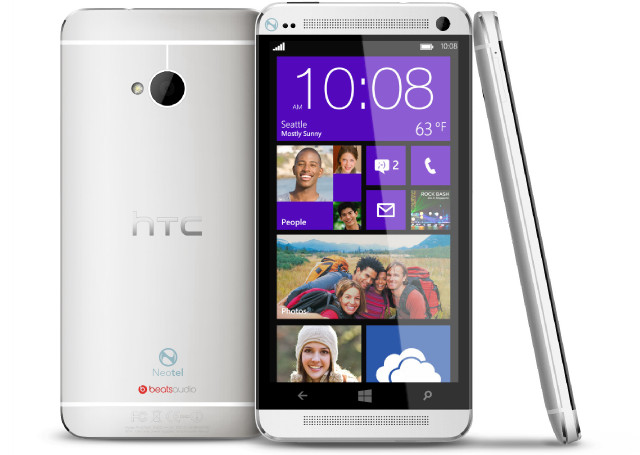