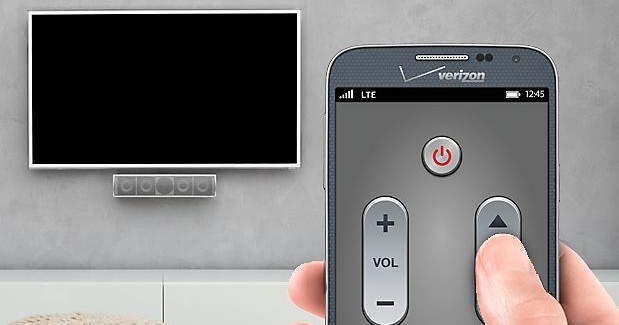 Verizon Wireless has started taking pre-orders for Samsung’s exclusive Windows Phone 8 handset for the US carrier. The ATIV SE has been strongly influenced by Galaxy S4’s design, specs and features, with Windows Phone 8 pre-loaded on the device. As a premium smartphone the Ativ S is going to compete with Nokia’s top-end devices such as Lumia 930, Icon and Lumia 1520. It has the usual Windows Phone hardware buttons up front, 5-inch 1080p screen with three mid-sized tiles on the start screen. Other key specs include a Snapdragon 800 processor running at 2.3 GHz, backed by 2 GB of RAM. Users will also have 16 GB of inbuilt storage and a microSD slot at their disposal. The phone is powered by a 2600 mAh battery and is compatible with Verizon’s 4G network.

As far as software features, the ATIV SE has much to offer. In addition to Microsoft’s own services and apps, Samsung has added an infrared blaster, allowing you to control a TV using a special application. Another app called ‘Beam’ lets you share data with other devices using NFC, including tablets and phones running Android. 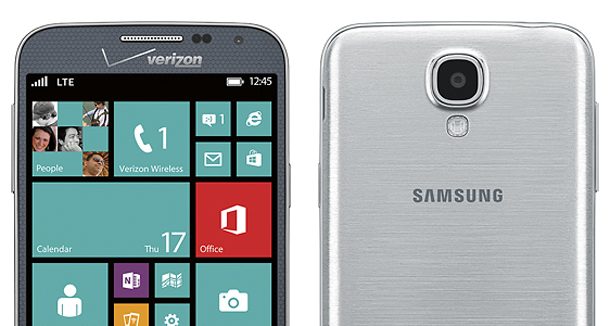