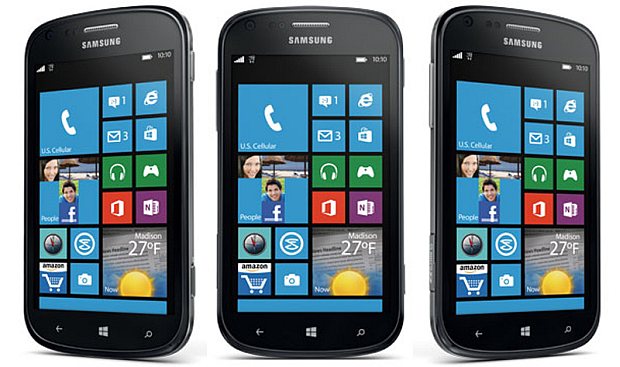 U.S. Cellular announced its first Windows Phone 8 device. Starting today, the customers of the wireless provider can order the Samsung ATIV Odyssey online or wait until June 11 when the Windows Phone will be available in stores.

The Samsung ATIV Odyssey is an LTE enabled, budget-friendly phone with a 4-inch Super AMOLED display, a dual-core processor clocked at 1.5 GHz, 8 GB of internal storage expandable with up to 64 GB via microSD card and a 2100 mAh battery. The handset has an NFC support and Xbox Live integration. The phone has two cameras – a 5-megapixel on the back and a 1.2MP front-facing camera. The new addition to the U.S Cellular line-up is enriched with several unique Samsung features like Now, Shutterbugs, Photo Editor, Mini Diary and more.

The Odyssey is the second smartphone in the U.S. Cellular line-up running the Microsoft’s operating system and the first with Windows Phone 8.  ZTE Render joined U.S. Cellular last year, but it is a WP7 device. The Samsung ATIV Odyssey costs $49.99 with a new two year contact after a $50 main-in rebate. 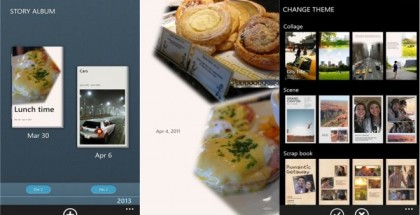