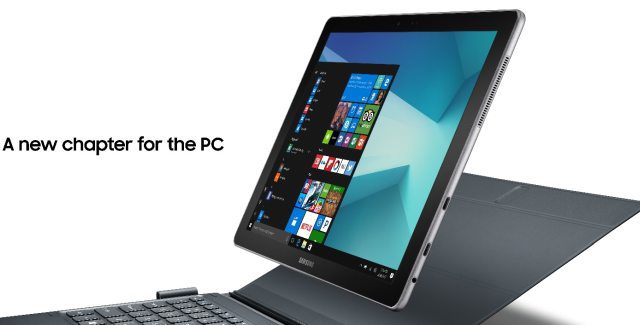 New hybrid tablet in the vein of Microsoft’s Surface

Samsung will try to capitalize on the increasing market of Windows 10 tablets, boosted by Surface- like 2-in-1s and convertibles. The Korean giant has unveiled in Barcelona at MWC 2017 the Galaxy Book.

Samsung Galaxy Book is a 2-in-1 with a full detachable keyboard. The tablet is very thin – just 7.4 mm and comes in two variants – 10-inch version with TFT and 12-inch model with AMOLED display. It’s powered by last-gen fanless processor by Intel, and includes LTE support and 13-megapixel camera. The backlit keyboard will be included in every box, as well as the S-Pen.

S-Pen has a precise 0.7mm tip, and works with the whole line-up of Galaxy tablets and phones. Thanks to a cooperation with MSFT and Adobe, the Samsung Galaxy Book will offer some unique S-Pen features like Windows Ink Workspace, annotated screenshots and others.

Samsung also announced that the Galaxy Book will be compatible with Samsung Flow – a feature that allows you to receive notifications from the phone on the PC. 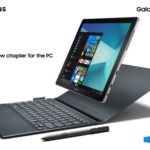 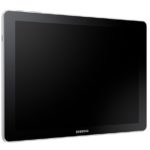 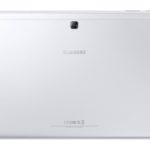