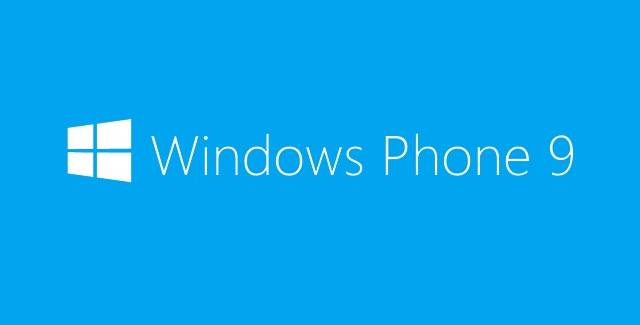 We might not need to wait too long to see the next major version of Windows Phone codenamed Threshold, according to TK Tech news. Rumor has it that Microsoft will deliver the early version of the ‘Threshold’ just a few months after the Windows 9 for PC which should be unveiled in September 30.

What we know so far is that Microsoft is merging Windows RT with Windows Phone and smartphones with screens of 4.7 inches or more will support multi-window.

If the information is to be believed, Windows Phone 9 (Threshold) will be available for users who are on the Preview Program before year’s end. Meanwhile, many WP users are still waiting for the WP 8.0/ Cyan update, while WP 8.1 Update 1 is open for Developers.

We will update this article if new information pops up. Stay tuned.