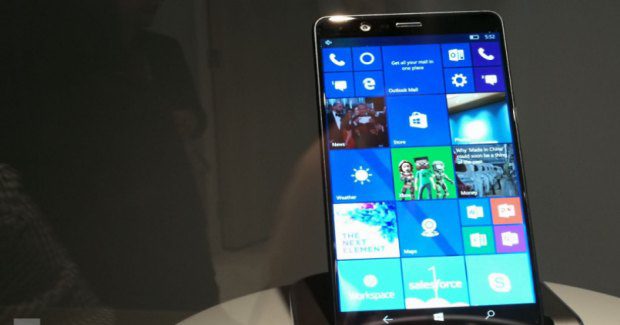 HP might have given up on Windows 10 Mobile, but the company is still interested in Windows on Mobile, according to a report from the Spanish website OneWindows. Microsoft is building a modular platform that will power all types of Windows devices – Windows Core OS (Andromeda OS), and HP might be the first company to launch a mobile device with Andromeda in 2018.

The report says that HP is testing a prototype device running Windows Core OS. The device looks similar to the prototype spotted at the Mobile World Congress 2017, with 3GB of RAM and Snapdragon 821 processor that should run Windows 10 on ARM just fine (for testing purposes).

It is a bit strange to hear that Project Astoria, the emulation technology that brings Android apps to Windows, is part of the Windows Core OS kernel, according to the same source. Microsoft publicly closed this project in favor of UWP, but the Universal Windows Platform never took off as a result of the low market share of Windows phones and the low developer interest.

2018 could be an interesting year for Windows on Mobile. Microsoft may come back to the mobile market with new types of devices and Windows Core OS that enables Win32 apps via Continuum, or maybe even Android apps on Windows… who knows. 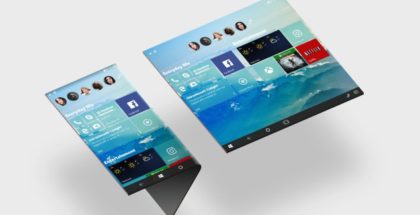