According to a new report at Petri.com, Microsoft is planning to create a special edition of Windows 10 for lightweight devices. Internally called ‘Windows 10 Cloud’ and ‘Cloud Shell’, this future Windows 10 SKU may be designed to work on devices with less powerful hardware, including lightweight laptops, tablets and smartphones.

At the moment, it’s not clear how this Cloud Shell is connected to the CShell – single core and one modular Shell for all Windows 10 devices. Microsoft is expected to fully unify all Windows versions  in the next few major updates for PC, mobile and Xbox. Once that happens in the future, a Windows phone could offer a real Desktop experience and improved Continuum when connected to an external display. Windows 10 Cloud could also be Windows on ARM or a modified version of Windows 10 Mobile updated with the CSell.

We should be hearing more details about Microsoft’s Windows roadmap at the upcoming BUILD 2017 conference kicking off on May 10. 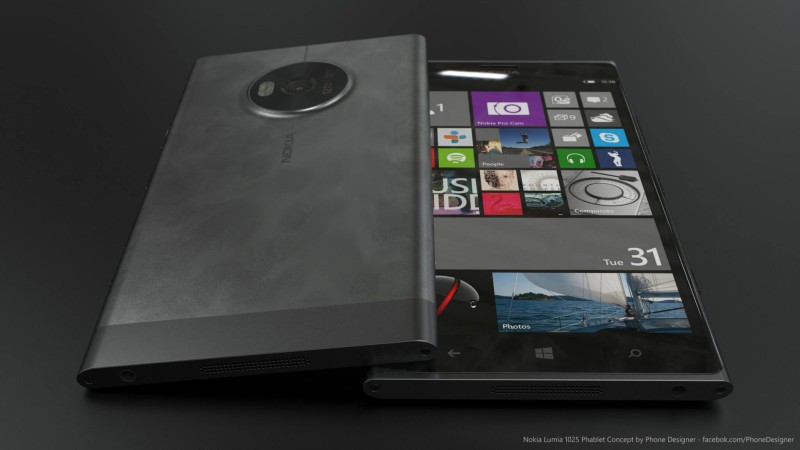