The HERE suite of apps for Windows 10 will be discontinued

HERE has today announced that the development of all Windows apps has been halted and they will be pulled from both the Windows 10 Mobile and Windows 10 Stores on March 29.

The apps for the older mobile platforms (Windows Phone 8 and 8.1) won’t be discontinued, but they will only receive critical bug fixes.

For all Windows 10 Mobile users, HERE recommends using the preinstalled Windows Maps application. The company adds that Windows Maps is actually based on the HERE Platform and Microsoft remains a valuable customer.

On Windows 10 devices, the HERE apps will stop working on June 30 so Microsoft should definitely have to improve its own solution in the coming months. This month’s Microsoft BUILD conference may give us a hint about some of the upcoming changes in the Windows 10 platforms. 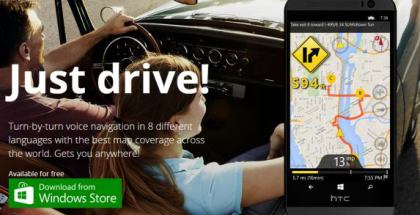 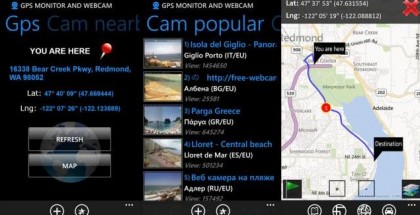 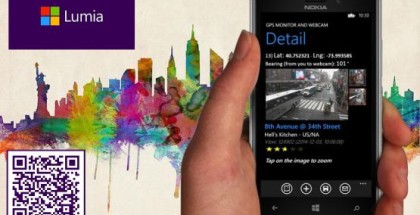