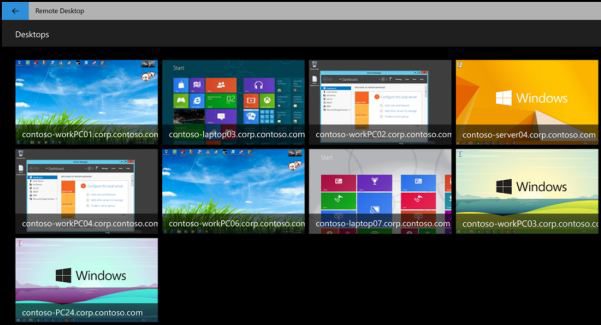 Microsoft has announced that their official Remote Desktop app is now available in the Store for devices running Windows 10 and Windows 10 Mobile. The Universal app replaces the old version for devices that upgraded to the new platform, but those users on Windows Phone 8.1 will continue to use the 8.1 version.

Remote Desktop for Windows 10 works on phone, PC and tablet. Through Continuum you can even access and work on your PC from the phone with a keyboard and mouse.

As the app exits the Preview stage, Windows 10 users who installed the old Windows Phone 8.1 app will see an update in the Store. The company says that the update should reach all users in the coming weeks.

Meanwhile, the Preview version of the app will continue to exist in the store for users who want to test pre-release software with new features, but with possible bugs and crashes. Both apps can be installed side-by-side: 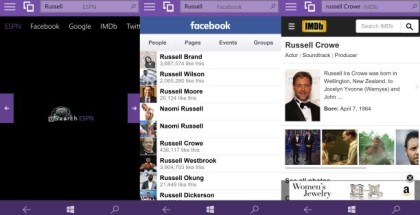 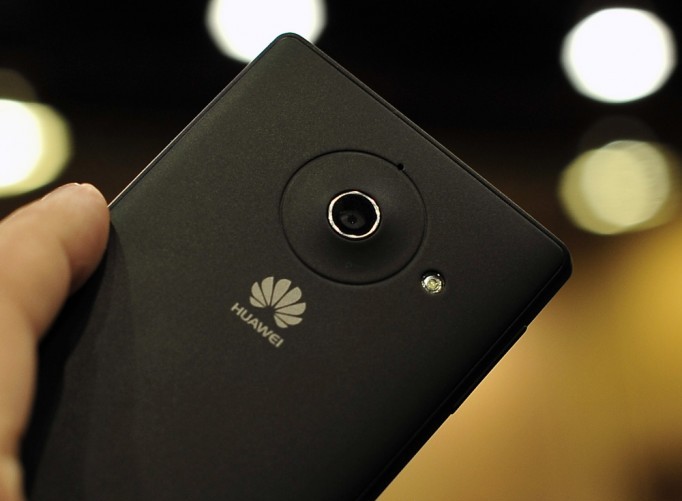