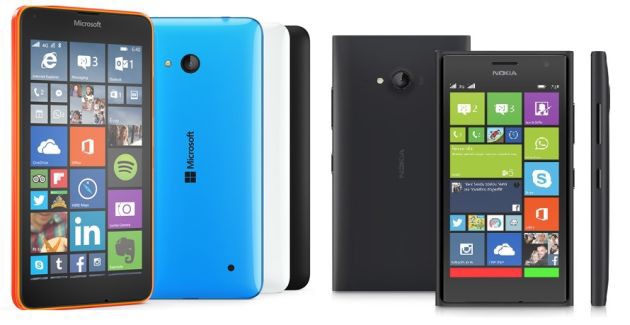 In this article, we are comparing two Lumia phones with quite similar specs and pricing. Let’s dig into each section and try to pick a winner.

Lumia 640 has a 5-inch LCD screen with an HD resolution, while the Lumia 730 has a smaller OLED display with the same resolution, hence with a better pixel density. Moreover, the OLED screens have deeper blacks and often just look better on an OS dominated by black screens.
Winner: Microsoft Lumia 730

Both Lumias are using the same processor with 1GB of RAM and have 8GB of storage. Both have microSD slots under the hood.

Both Windows Phones have many things in common, but there are some major differences between them. If you prefer better cameras and OLED displays, then you can go for the Lumia 730. If you want bigger screens and better battery life – you can buy the cheaper Lumia 640 and save some money.

What model do you prefer and why? Let us know below. 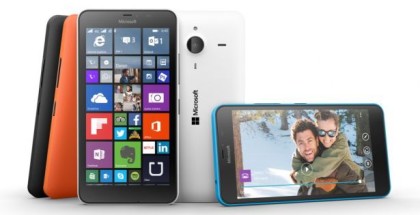 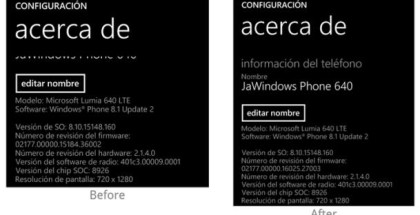