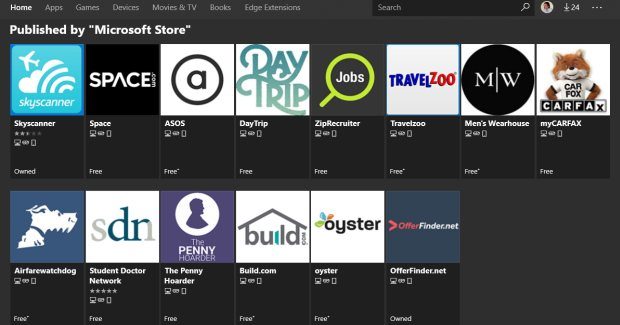 First PWAs published in the Store for testing

Microsoft has started uploading the first progressive web apps (PWAs) in the Store. Listed under ‘Microsoft Store’ name as a publisher, these apps could technically run on all Windows 10 devices, including phones, but there is a catch.

Windows 10 Mobile has not received an update of the Edge engine and the service workers since Redstone 2, which means that many of the important features of PWAs won’t work on current Windows phones. That’s why Twitter has upgraded its Windows 10 app to PWA only on PCs, while Windows 10 Mobile still has the UWP version.

Push notifications, offline cashing and other features won’t work on Windows 10 Mobile, as Microsoft already stopped releasing feature updates and focused only on bug fixes. Although you could see that these web apps like Skyscanner are listed for phones, you have no reasons to download them as you’d better open the website in the browser.

The progressive web apps an interesting possibility for Windows 10’s Store to grow, but those in Windows 10 Mobile should not raise their hopes. However, future mobile devices with ‘Windows Core OS‘ will definitely run PWAs without any limitations. 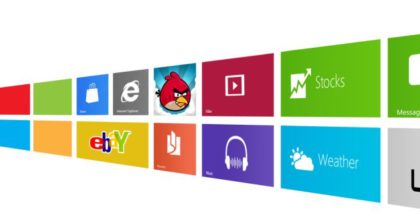