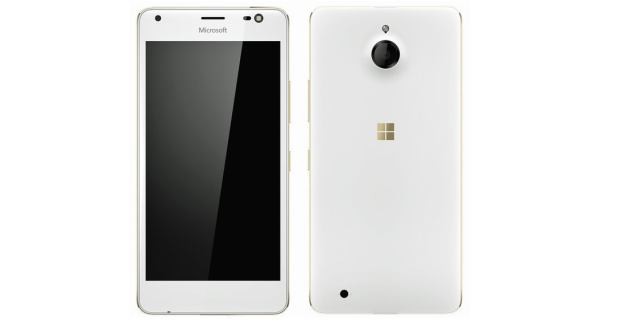 Microsoft may launch a budget phablet in the coming weeks

We know that Microsoft is working on a couple of new phones for early 2016 and we can see one of the Lumia 650, 750 or 850 in the market very soon. A few days ago we shared the news that a phone code named Honjo falls in the Phablet category and it may be released as an ‘XL’ Lumia – possibly Lumia 650 XL, Lumia 750 XL or 850 XL.

Today, there are even more leaks about the ‘Lumia Honjo’. On the picture above you can see CAD sketches of the smartphone that is said to be called Lumia 850. However, based on earlier leaks and sketches from China, we think the phone may be called Lumia 850 XL, as it is expected to have a 5.7-inch screen and a very large body.

Another leak coming from China shows what appears to be official renders of the phone and we can see the possible Lumia 850 or 850 XL in white and black, both with a metal trim around the sides and a camera hump similar to that found on the Lumia 640.

It is also interesting to note that Microsoft may have decided to release a phone with a white front for the first time, and the lack of a dedicated camera button and the PureView branding in a phone that could be a successor to the Lumia 850.

According to other rumors, the smartphone may have a Snapdragon 617 processor, 2 GB of RAM, and an Iris scanner.

However, it won’t be surprising if this phone be called the Lumia 650 or Lumia 750… we will have to wait to learn. 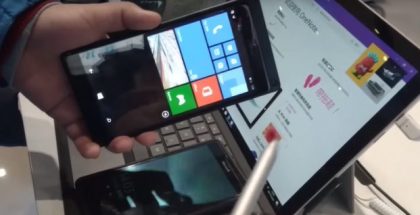 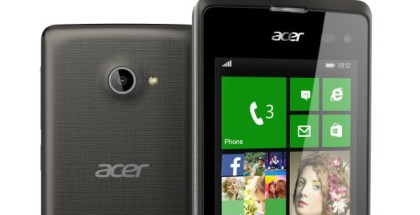 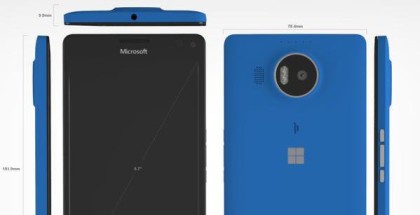