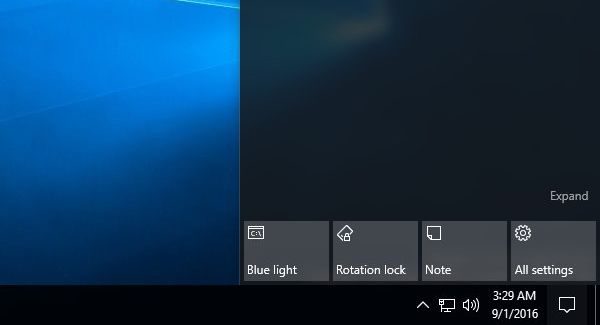 Microsoft to add new features with the Redstone 2 update

Windows 10 and Windows 10 Mobile will soon start picking up new features, as Microsoft has finished the work on the Anniversary Update, and the company is now testing new features for the second major update of the platform planned for Spring 2017, and codenamed Redstone 2.

We’ve already told you about a built-in F:LUX feature that will automatically reduce the blue tones and change the color of your screen at night, depending on the local time. Scientists have proven that reducing the blue light at night leads to reduced eye fatigue and better sleep.

Another new feature planned for Redstone 2, according to Windows Central, is called ‘People Bar’. It will be positioned next to the System Tray. The current internal concept of the People Bar includes circular contact icons for quick messages, and integration with Office, Skype, GroupMe and other apps.

Microsoft may soon introduce some of these two new features with a new Insider Preview build for the Fast Ring. 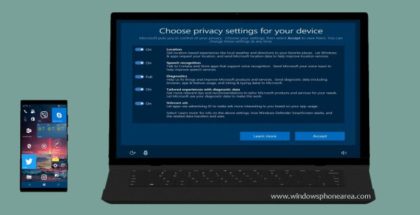 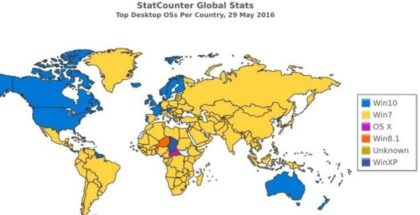 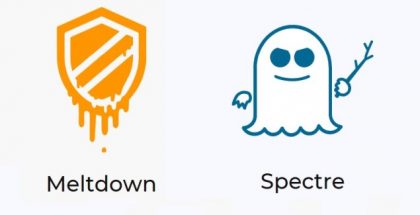