The Universal Windows app may soon appear for Desktop

Pandora has released a major update to its app for Windows 10 Mobile devices. The new version 10.0 has been rewritten and now Pandora is a Universal Windows app with support for Continuum.

Pandora 10.0 packs a brand new design to match the Windows 10 design language. You can install the app on any Windows 10 Smartphone including the newly released Lumia 950 / 950 XL. Because the app is universal, you can also use it on a bigger screen after connecting the phone to the Display Dock for Continuum.

Pandora is also expected to release the app for Windows 10 Desktop soon.

Pandora is a personalized radio – you can create up to 100 custom stations based on a favorite band or music style and then listen to similar tracks on the go. 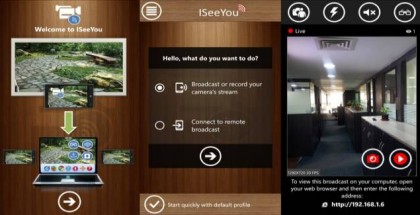 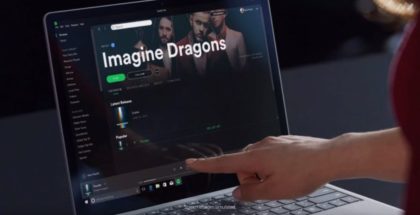