OneDrive for Windows Phone gets a better design 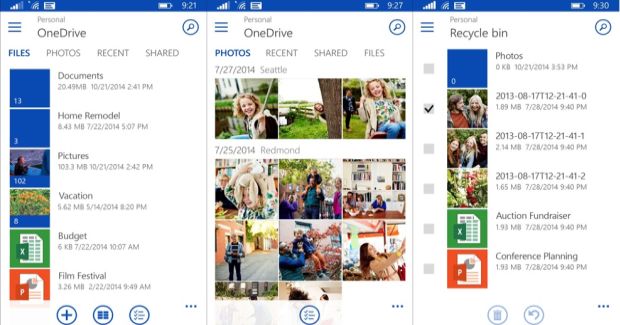 OneDrive has received a lot of updates in the past few months, adding new features, menus, and changes to the interface. The previous update introduced a hamburger menu and changed the typical for Windows Phone text menus to Android-inspired small icons. Since then, there have been lots of complaints and criticism about this change and Microsoft promised to release another update to address all these issues.

Today, version 4.5 is live in the Store, brining major design changes and many other improvements. First of all, Microsoft has replaced the confusing small icons for files, recent and shared with conventional vertical text menus. The hamburger menu is still here, revealing account settings and business account. There is a brand new section in the main menu (photos), showing all photos in a chronological order. Other changes in the new OneDrive version on Windows Phone include:

Microsoft still has a lot of work to make OneDrive as it should have been from ‘day one’, but all these changes proves one thing – the company listens its customers and tries to react quickly when something goes wrong like the previous OneDrive update. 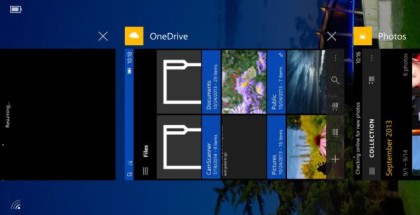 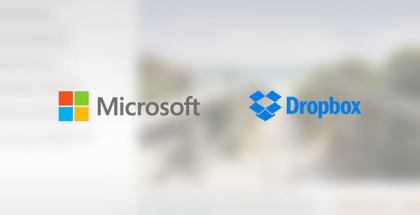