Along with the cumulative updates for Windows 10 Mobile versions 1709 and 1703, Microsoft also released an update to the older phones running the Anniversary Update build (14393) – Windows 10 Mobile Version 1607.

It’s available for any Windows phone outside of the Insider program running build 14393. The update appears as Windows 10 Mobile Build 14393.1884, and it brings some under the hood changes and improvements, as well as a fix for a bug where attempting to clean temporary files fails.

It’s worth mentioning that if a phone like the Nokia Lumia 930 upgraded to the Creators Update branch (version 1703) via the Insider program, it will get another update – to build 15063.728 – but only if you leave the Insdier program.

Some of the users have reported an error while trying to download and install this update. The error message 0x8018830f is the same as the message we reported a year ago, so you can try this workaround: 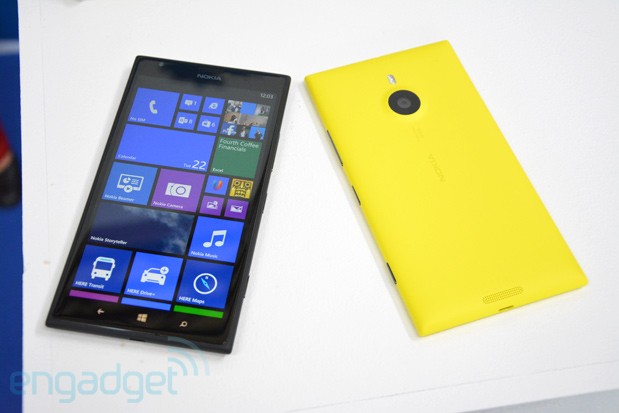 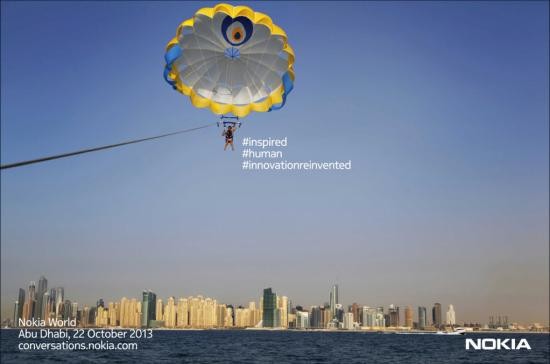