First of many new features announced for the OneDrive cloud service is now available via an app update. OneDrive UPW app version 17.15 includes a feature called ‘Offline’, allowing you to keep selected files offline which you can access from the main hamburger menu.

The Offline file management for OneDrive is similar to the ‘On Demand Sync’ feature available for the old Windows 8 and 8.1. Now on Windows 10, you can also work offline with your files in case there is no internet connection, and after you’ve finished you can sync those files with the cloud.

The update for OneDrive should reach all Production devices in the next few days. 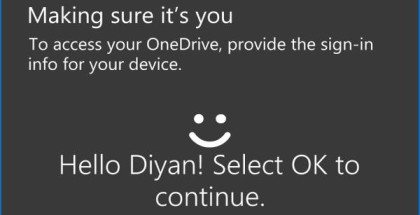