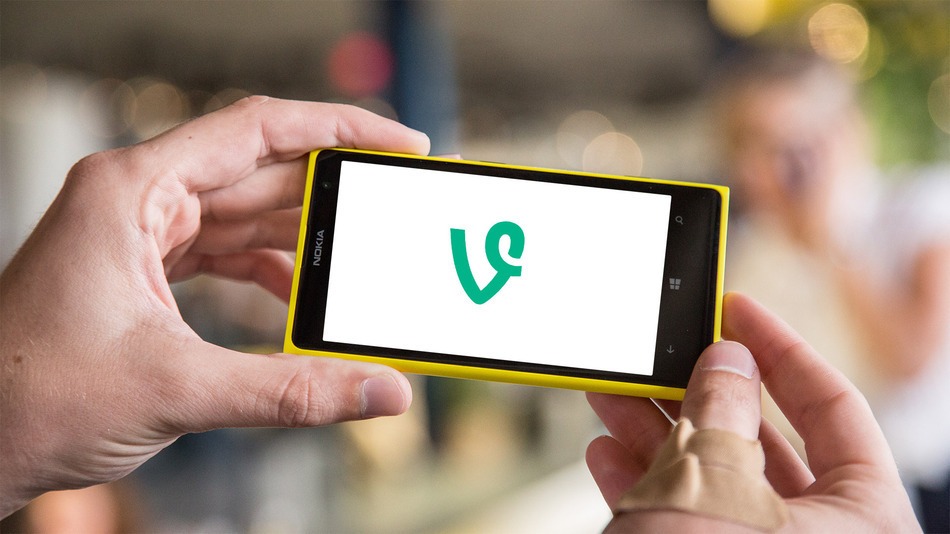 The Verge informs that the official Vine app for Windows Phone 8 is already available for downloading. It is Twitter`s app which allows users to make and share six second videos. The application has been demonstrated during the Nokia World event where it was promised to launch soon. 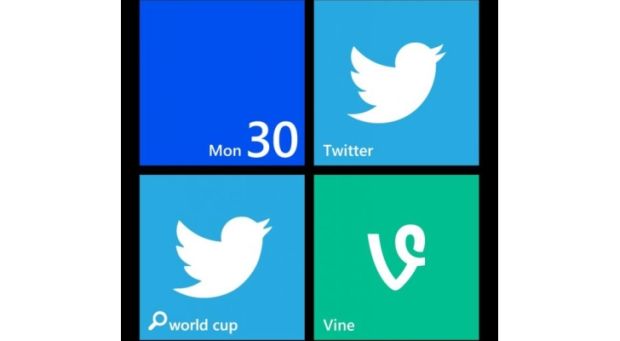 It looks quite the same as Android and iOS versions and offers the same features like TimeTravel and Ghost. Vine for Windows Phone is enriched with typical functionalities for the operating system, such as the ability to pin users to the start screen and integrations with the Camera Lens feature. It supports one of the key features of Windows Phone as well – fast resuming.

According to The Verge, the app should be available for downloading today in Windows Phone Store. For those who want to try Vine for Windows Phone, it is available here. 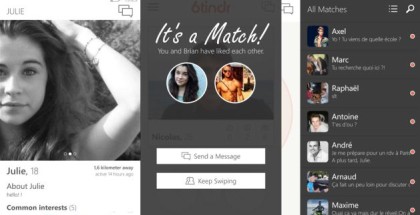 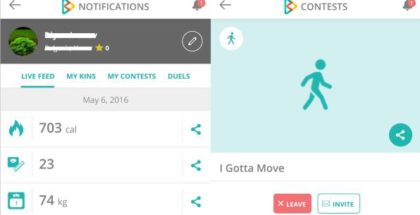