The first lucky Lumia users on O2 Germany are reportedly receiving the package bringing Lumia Cyan and Lumia Denim updates. With this combined single package, O2 Germany will be updating its Nokia Lumia line-up to the latest firmware and the process is expected to finish by the end of November. The update is for all devices which are not part of the Preview Program for early updates directly from Microsoft.

The Cyan update brings safety, speed and performance improvements along with more customization options. Live Folders can be pinned on the Start Screen so users can group apps by different criteria – social, photo, office apps, ect. 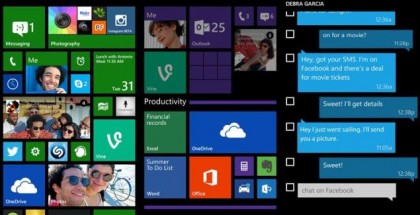