An unannounced Nokia Lumia smartphone has leaked in China and the images below might be the first glimpse of a very high-end Windows Phone codenamed McLaren which is believed to be a successor of the Lumia 1020.

Up front, we have a similar design to the Lumia 930/Icon with an elegant metal frame around the sides. But the backside holds the most interesting element – it looks like the phone comes with a camera module that is quite similar to the Lumia 1020 though it is definitely smaller and flatter.

Nokia McLaren emerged a few weeks ago as the next top-end Windows Phone 8.1 device. The phone is believed to come with latest hardware and unique software features such as 3D Touch allowing you to control the phone off the glass. We believe that McLaren will launch as Lumia 1030 and it looks like we might be seeing the first pictures of the smartphone though it could be another new device not linked with McLaren, possibly the mid-range Lumia 830 as some websites suggest. 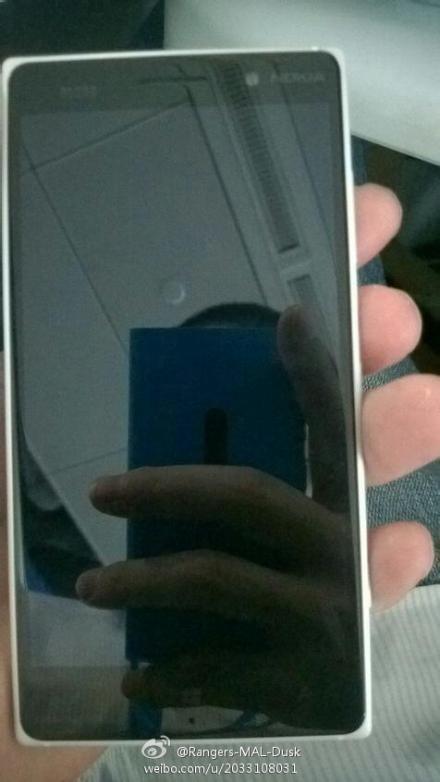