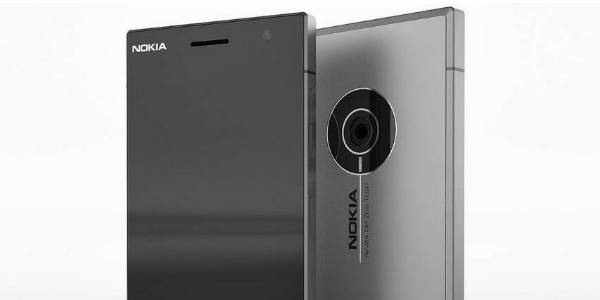 A unique ultra high-end Windows Phone is in the works, according to sources close to The Verge. Codenamed McLaren, the phone will have several hardware sensors detecting gestures off the glass so users can interact with the system, apps and games without touching the screen. These Kinect-like capabilities are part of the so-called 3D Touch or Real Motion technology which Nokia (now Microsoft) has been developing for a long time now. Users will be able to answer calls by holding the phone to the ear or terminate calls by placing the device into the pocket or setting it on a table.

The Verge reports that Microsoft McLaren is a real top-end device that is indeed a successor to the 41MP cameraphone Nokia Lumia 1020. McLaren is described as having a similar camera hump on the back, the fastest Snapdragon 805 processor and a high-dense display (with a possible size of 5.2-inches). The phone is likely to arrive with several UX Windows Phone changes, expected as a part of the second update (GDR2) of the platform. These changes would improve user’s interaction with the system – the sides of the phone would play a major role too, as you could interact with menus, apps or camera by dragging fingers over the sides of the Windows Phone. Real Motion experience will also allow you to open an app by taping down in the air, rather than tapping on its Live Tile. Furthermore, as a part of future WP8.1 changes, when you tap on a Tile, smaller, relevant to the app Tiles will pop up showing related content.

The possibilities are endless and Redmond is now discussing the Windows Phone’s 3D Touch with different app and game developers to support the technology. These Kinect-like capabilities will be only available for Microsoft’s own smartphones, starting with McLaren sometime in the second half of the year. Are you excited?

update 7/18/2014: Microsoft has cancelled McLaren, according to reports. Parts of 3D Touch however could be used in future Windows Phone versions. 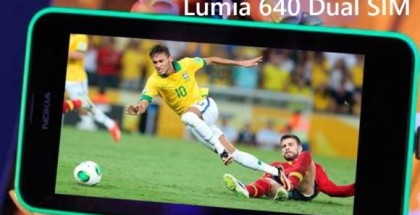