The support for Verizon’s Icon will be added soon, probably with the next Insider build for the Fast Ring. That means the Icon users will be able to install all future Redstone test builds through the Insider program, including the final (RTM) version in July.

Good news for Lumia Icon owners: Icon will be supported for Windows 10 Mobile Preview builds from the Dev Branch in the near future. Yay!

As far as the official support for Windows 10 Mobile, production (non-Insider) devices are still on Windows Phone 8.1 and there is no information whether and when the regular Lumia Icon users will be able to upgrade to Windows 10 Mobile without the Insider program. 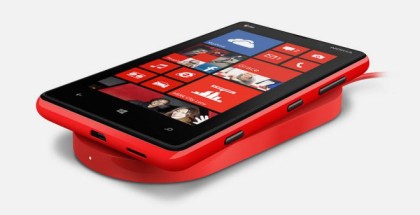