Microsoft has recently published the official Windows 10 Mobile update for half of the existing phones. The list with officially supported models doesn’t include any of the phones with 512MB RAM, and even the former flagships Lumia 1020, 925 and 920 are missing.

While the phones mentioned above could be left without official support because they are old (at least 2 years) or because of some performance issues, the absence of the much more capable Nokia Lumia Icon is disappointing.

This Verizon-branded phone is almost identical to the Nokia Lumia 930, except the radios, so there are no reasons why the Icon is not getting the update. Of course, the situation could be a bit more complicated as this is a carrier device and we know how unwilling to support the platform most of the carriers are.

But there is some light at the end of the tunnel – according to G.Aul, Microsoft is considering the Windows 10 Mobile update for the Lumia Icon, even if there is no second wave of Windows 10 Mobile Update planned for the old Lumias.

We will inform you as soon as we learn if the Icon is getting the update or not. 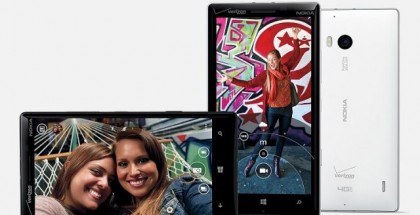