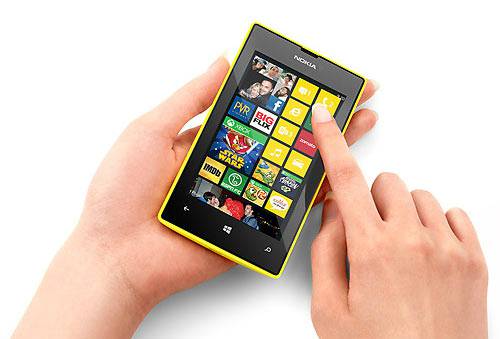 As we have informed you Nokia is preparing to launch Lumia 525 which will be a replacement of highly successful Lumia 520. We expected the device, codenamed “Glee”, to be announced at the Nokia`s event in Abu Dhabi last month, but surprisingly, it was not among the announced devices. Obviously it will be released soon because its photos have leaked today via Chinese certification agency TENAA. The design of the phone, according to the images, looks pretty much like Lumia 520. The last one is the most successful handset with Windows Phone. A firm that measures the usage of Windows Phone, Adduplex, states that Lumia 520 is the most popular device with that operating system and has 23 percent share on the market. We expect that Nokia Lumia 525, as its replacement, would have at least the same success if the price is similar. 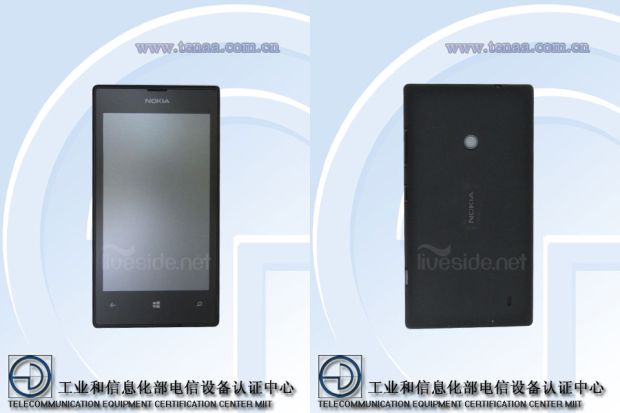 According to the rumors, the devices will feature a dual-core processor, 5-megapixel camera, 1 GB of RAM, and a WVGA display. Also, as we understand, it will be focused on music and probably will come with special headphones. Even though there is no a release date for the handset, the rumors say that Nokia has planned another event for the end of November, and there is a high possibility to see the Lumia 525 there. 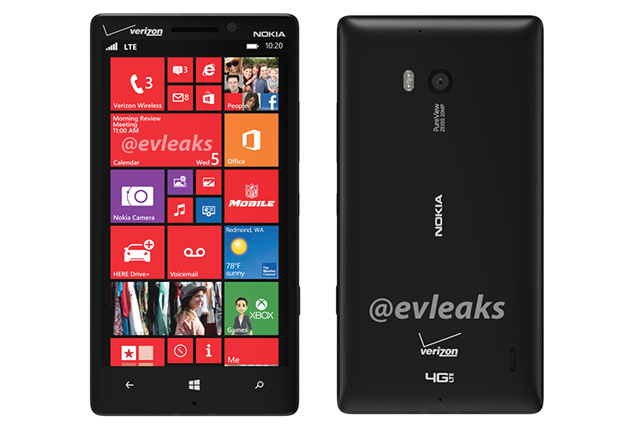 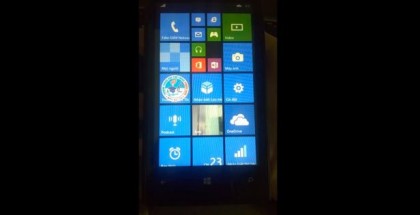 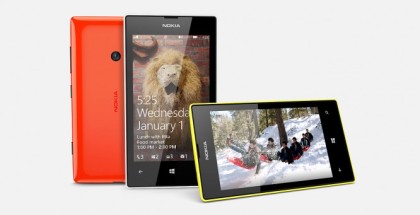