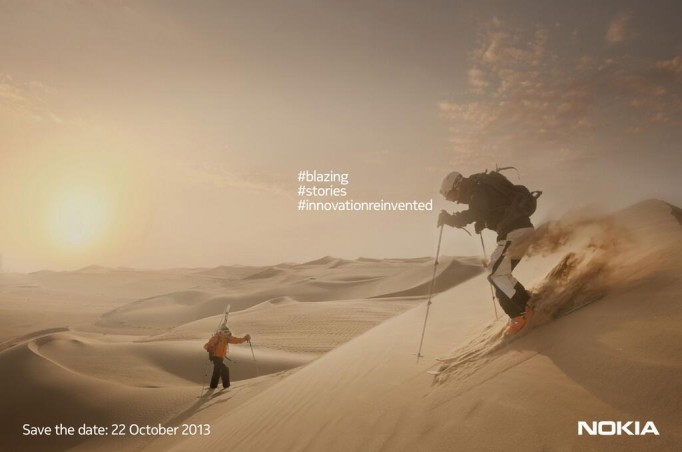 Nokia will hold a special press event on October 22. The exact event location is yet to be revealed, but there is a strong chance that the 6-inch Lumia 1520 will be officially announced during this day. A few days ago, Nokia cancelled the New York event in September, in which we hoped to see both the phablet and the Nokia Sirius tablet.

Meanwhile, a new photo of the device came out from China. The picture shows a huge handset, which will be the first Windows Phone to pack a 1080p display. You can actually see how many tiles you can place in a single row. 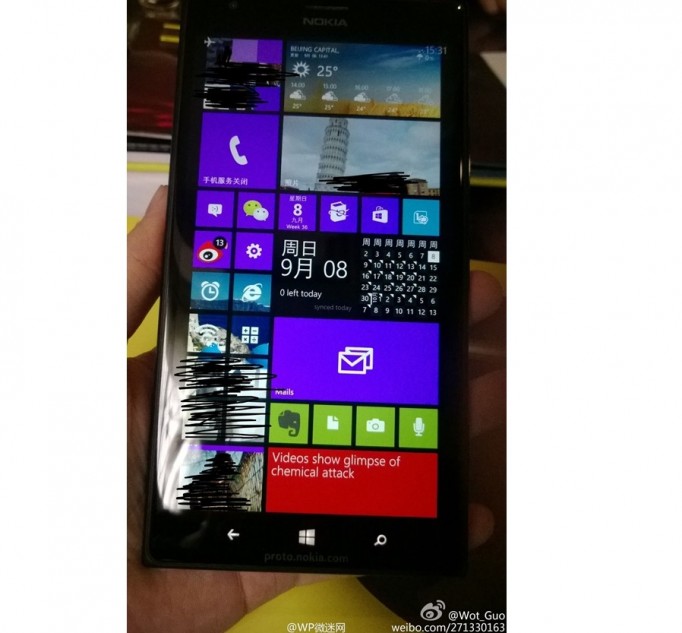 Besides its large screen, the Lumia 1520 is expected to have a quad-core Snapdragon processor with 2 GB of RAM, a 21 MP camera and a 3400 mAh battery. The expected internal storage is 32 GB, plus a microSD slot.

Windows Phone Area received information that the new smartphone will go on sale in the US on November 8 (at AT&T). It will be offered in four colors – yellow, red, black and white. The suggested retail price is $699 off contract. Stay tuned to read more about Lumia 1520. 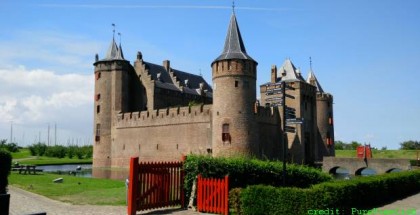 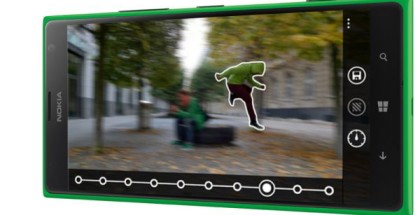