Microsoft is preparing to release a new Redstone 2 build for Windows 10 and Windows 10 Mobile in the coming days, and the mobile build may finally include some significant and visible changes. While the previous Insider Redstone 2 builds were mainly focused on under the hood optimizations and tweaks, with the next build Microsoft will start bringing new features to public testers via the Insider Program.

According to the Italian blog for Windows Phone Aggiornamenti Lumia, Microsoft will introduce a new Windows Update page for Mobile phones that will replace the current ‘Update’ page in Settings. In addition, the Windows 10 team will bring notifications and sound settings for Windows updates. With the new build, Windows Update will join the list of apps that receive notifications so you could disable/enable the sound, turn on/off vibration & banner, and select a specific tone for Windows updates. 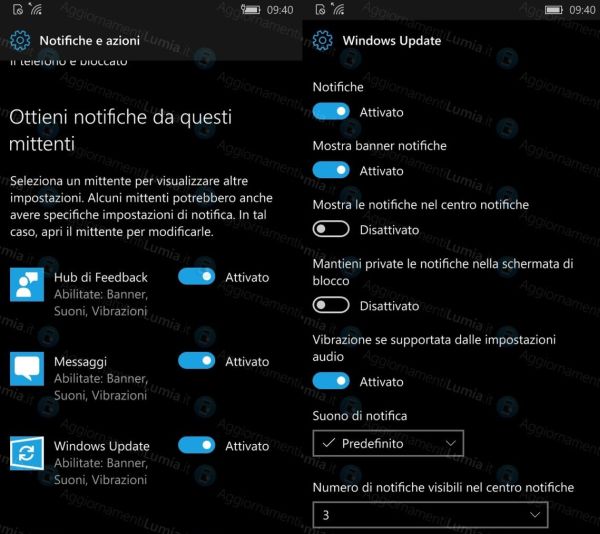 Among the possible changes in the next release could also be some new system apps, and “small changes and features here and there”, according to the reliable Windows 10 leaker @tfwboredom

Microsoft is currently evaluating the stability of the new build, before making it available for Insiders in the coming days. 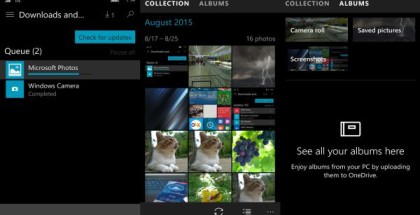 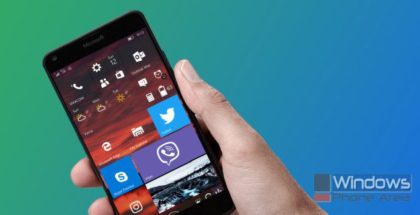