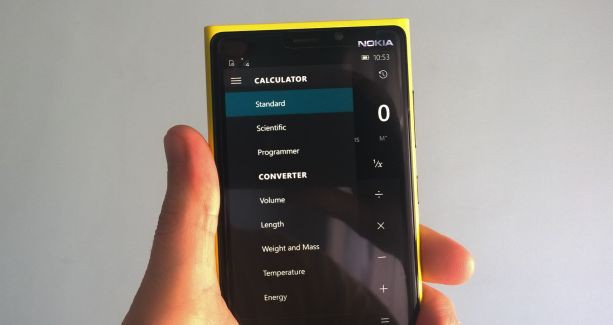 Microsoft has been very quiet on mobile lately, which was expectable considering the important Windows 10 update for PC unleashed on July 29.

The current public build for mobile available for Insiders is 10166, but much newer builds have already leaked in China (such as 10240), while others are in internal testing groups. One of these new builds is expected to be rolled out to Windows Insiders this week and according to Tom Warren from The Verge, the main candidate is 1051x.

If the upcoming preview build is number 1015x, Microsoft will make a huge step up from the current build. We expect many refinements and bug fixes under the hood, although there won’t be major new features as the OS is already almost feature complete. 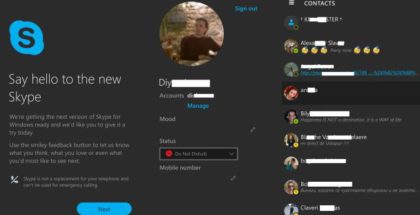 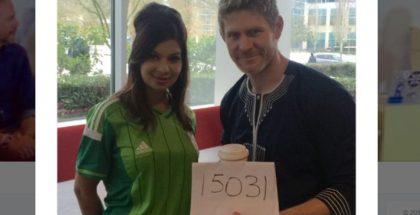