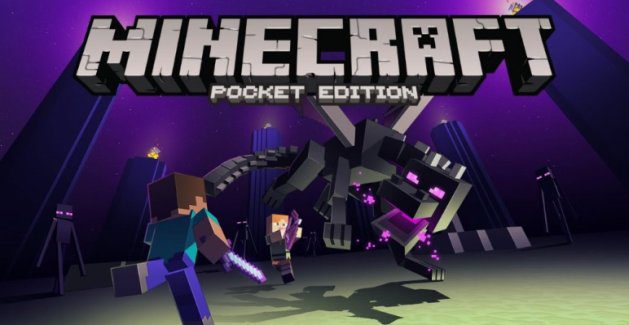 Microsoft releases a new version of Minecraft for Windows 10 Mobile

Furthermore, the Minecraft team promises that the new app will be getting the exact updates as the Windows 10 version, and support for Continuum might be coming soon.

Users who already bought the old Windows Phone app can upgrade to the new Windows 10 Mobile version for free. Meanwhile, the older app will remain in the store for those who are still on Windows Phone 8.1.

For everybody else, the game is available for $6.99 in the Store.